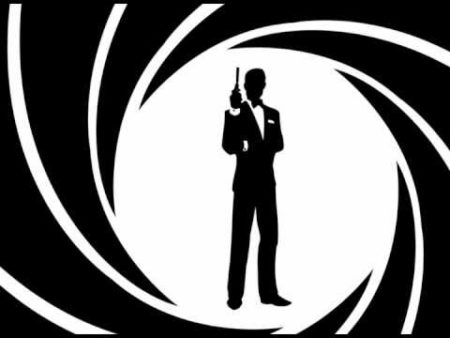 The Douglas actor who plays Tommy Shelby in the hit TV show Peaky Blinders, could be swapping his 1920’s gangster look for a tuxedo and a martini after his odds on replacing Daniel Craig as James Bond were slashed. BoyleSports have this week cut Murphy into 14/1 from 25/1 for the role as Craig plays the spy for the final time in ‘No Time To Die,’ set for cinemas later this year.

The Irish talent has been praised for his role in the upcoming movie A Quiet Place Part II which was due to be released a few days ago but is now pushed back due to the COVID-19 outbreak. If he is chosen as the next Bond, Murphy would be the second actor from Ireland to play the part after Pierce Brosnan.

The latest plummet in Murphy’s price puts him alongside Jamie Bell who is known for his roles in Billie Elliott, King Kong and Rocketman and he was trimmed from 33/1 last month following an increase in support.

Bodyguard star Richard Madden remains the 5/1 second favourite while Idris Elba remains a popular choice near the head of the betting as the 11/2 third favourite. Another actor that has not strayed too far from the leaders is Venom star Tom Hardy who is 10/1 from 12/1.

Sarah Kinsella, spokesperson for BoyleSports said: “ A renewed burst of money for Cillian Murphy to don the famous tuxedo and play James Bond has arrived this week and we’ve had to slash him into 14/1 from 25/1. James Norton is still the favourite at 13/8 but the new interest in Murphy suggests some punters might know something that we don’t so we will be keeping a close eye on his odds.” 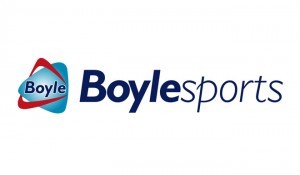 Next ‘James Bond’ After Daniel Craig