1776 was the year in which the United States declared it’s independence from Britain. The Declaration of Independence was issued on 4th of July of that year. Meanwhile, across in Ireland something much smaller happened: Near Macroom, in County Cork, Ireland a small 3-room lodge was built on Massey Estate as a lodge for the stately home known as Mount Massey. The stately home was burned in the 1920’s but the lodge remains, and now it’s for sale. 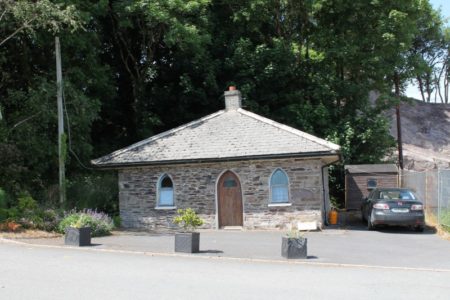 ‘The Lodge, Mountmassey, Macroom, Co Cork’ has an asking price of €90,000. The listing Estate Agent describes it as a:

charming property which has been faithfully holding sentinel over the Mountmassey Estate for the past 244 years. Now offered for sale this property presents a unique opportunity to create a home of character rooted in Macrooms long history. The property is offered on C. 0.25 of an acre with more ground available by negotiation. 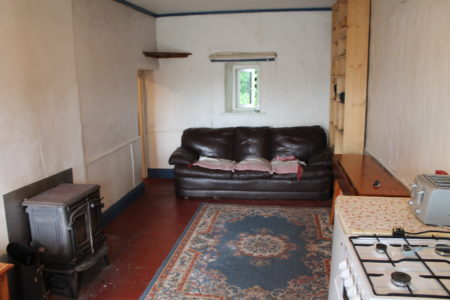 Today’s article relates to the lodge only. The impressive country house known as ‘Mountmassey’ which the lodge used to guard access to was burned in December 1920 during the War of Independence and is now a ruin. Many stately homes were burned in Ireland during the turbulent 1920’s as Ireland separated British rule. Who could have predicted in 1776 when it was built that both the USA and Ireland would both eventually have their independence confirmed? If you are interested in local history checkout this historic document from duchas.ie which has more interesting information about ‘The Massey Estate’, near Macroom. 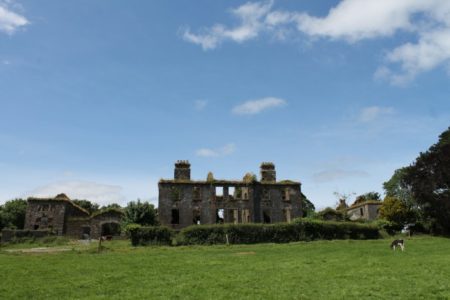 How to view or make an offer?