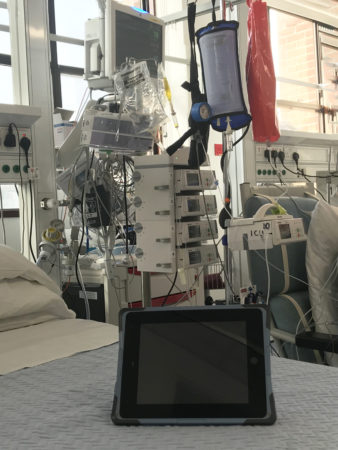 “There would be times in the unit where anywhere up to eight patients could be sitting in individual armchairs having their chemotherapy treatment, with only one shared TV in the facility. It seemed to be there providing ambience, not direct entertainment that the patients could enjoy themselves and take their mind off their treatment. Lack of patient privacy was also a concern, as conversations could often be overheard in what is a relatively small facility. It was clear that a better solution would allow patients to access TV, music, and other entertainment platforms. Patients would also be able to use earphones and enjoy privacy if they wanted. The iPad, with its easy interface, became the clear solution that would help Mercy to overcome the challenges.

Micheal said they also realised that they needed to be aware of infection control and to reduce cross-contamination, especially considering how susceptible cancer patients are to any bugs and illnesses, even prior to Covid-19. Through his own research, Micheal came across the FlipPad online and purchased some to pilot in this controlled environment. They started using the FlipPads in the Medical Oncology Department on a number of iPads to allow patients to experience their own form of entertainment, whether they chose this to be TV, music, browsing the internet, playing games, or reading news.

The pilot was proving a success and shortly after introducing it, the Radiology Department approached Micheal, recognising the benefits- they felt that providing the iPads would be a great form of distraction therapy, mainly for children having needle procedures or other treatments that made them anxious. The idea was that a child’s focus would be diverted away from the procedure they were going through by playing games or watching a film on the iPad. Micheal introduced them to the FlipPad, which had been internally endorsed by clinicians in the Microbiology Department after having passed rigorous internal testing for cleaning and its antimicrobial properties.

“We were watching as patients were being weaned off ventilators, and they were getting to a point where they were sitting upright but they had little to occupy then. Following a conversation with the team in the ICU where I explained the success of the FlipPad in the other departments and how it kept our patients safe and protected using the iPads as an entertainment system”

Micheal went on to say,

“Recently in terms of the Covid-19 Ward, The Mercy Hospital were able to offer
the FlipPad solution to allow families and patients to communicate using apps like FaceTime and Skype,
whilst ensuring that people were protected from potential cross contamination and cross infection.”

Micheal described that the biggest advantage of the FlipPad is the level of protection it provides to patients due to the antimicrobial nature of the product and the ability for them to be cleaned. The robustness of the FlipPad and how it can stand up to cleaning using hospital grade products, enabled The Mercy Hospital to provide a solution of entertainment and distraction therapy to patients. Micheal went on to explain how they don’t believe they would have been able to provide this entertainment solution to patients if they didn’t have the FlipPads, as from their experience, there is no other product on the market that would match it in terms of user-friendliness. 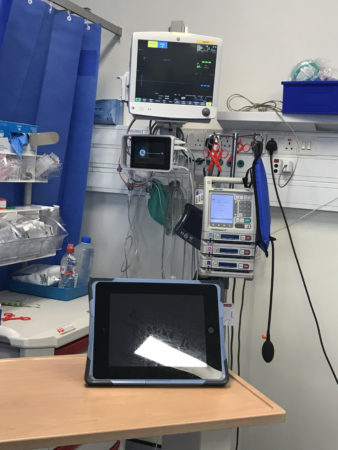 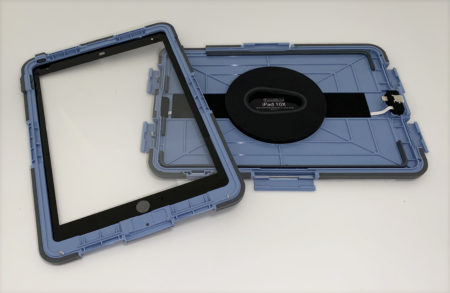 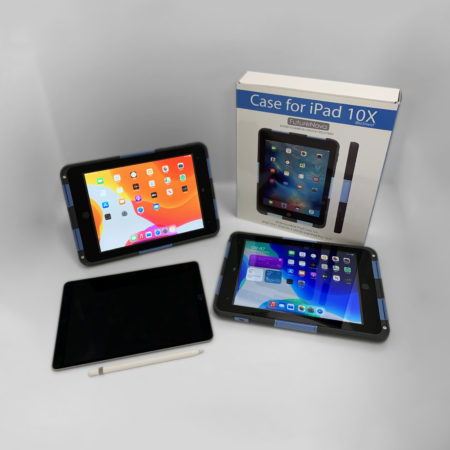 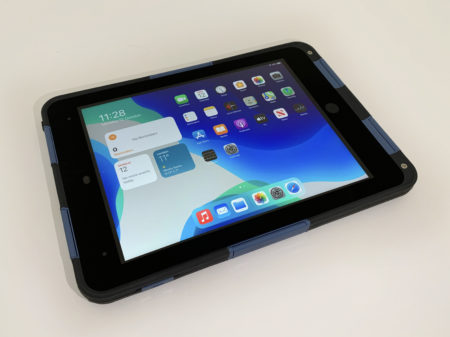