It was confirmed today that an initial inquiry into the leak of a confidential health document by Leo Varadkar to a friend when he was Taoiseach has been upgraded to a full criminal investigation.

The Minister for Further and Higher Education Simon Harris has previously spoke out in support of his party leader, saying that Varadkar’s apology on the matter was ‘good enough’ for him. However, the former Health Minister has been increasingly gambled to be the next leader of the party, seeing his odds slashed into 5/1 from 12/1 with BoyleSports.

Harris backed Simon Coveney over Varadkar in the 2017 Fine Gael leadership election and according to BoyleSports Simon Coveney remains the 4/7 favourite to step up into the hotseat when the vacancy arrives.

Paschal Donohoe is also in the frame as the 6/1 third favourite, while Helen McEntee has been eased to 10/1 from 6/1.

“Fine Gael’s popularity in the opinion polls is trending downwards and Irish punters are now speculating that Leo Varadkar’s days could be numbered. Simon Harris is our new second favourite at 5/1 from 12/1 following recent support as a growing number think a leadership election is coming.”

Year of next Irish General Election 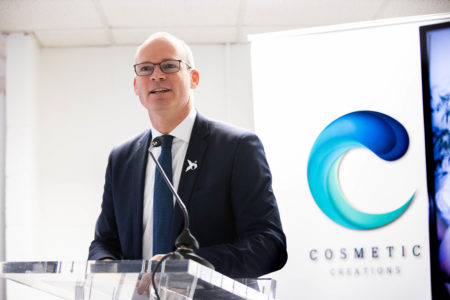