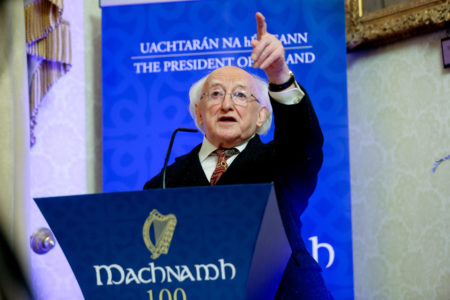 The current President – Michael D Higgins – is now on his second term, and cannot run again

BoyleSports traders had to be on their toes Monday morning updating their odds for Aras contest.

Legendary singer Sharon Shannon has attracted support for the first time to become the next President of Ireland. The button accordion player appeared on the latest episode of ‘Keys to my Life’ on RTÉ and now the talented musician is being backed to become the President of Ireland with those chances plummeting into 20/1 from 150/1. Fans of Sharon have described her as a national treasure so it’s no surprise to see punters get behind her to replace Michael D. Higgins.

Another name on punters minds is Katie Taylor following her World Title defence. The Bray fighter continued her dominance of lightweight division with a win over Natasha Jones last weekend and now the Irish boxing champion is being backed to replace Michael D Higgins. The undisputed lightweight champion has tumbled into 500/1 to replace Michael D. Higgins and take his place in Áras an Uachtaráin in 2025 when Higgins’ second term is scheduled to come to an end. Those odds were as big as 1,500/1 a few days ago and if the support continues, we will see those odds tumble even further.

Sarah Kinsella, Spokesperson for BoyleSports commented: “It’s all about the ladies this week as we have seen support for Sharon Shannon and Katie Taylor to become our next president. Sharon is 20/1 from 150/1 while Katie Taylor is much bigger at 500/1 but was backed in from 1,500/1.” 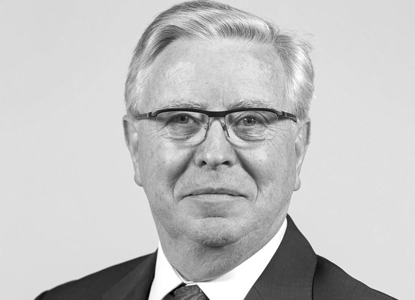 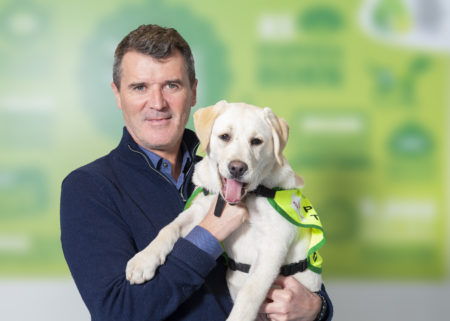 4,700 Cork people are waiting for a Passport
Previous Post
WEST CORK: Baltimore RNLI on second callout of the day