Evelyn Grant has been chosen as Cork Person of the Month for the month of January for her contributions to music and music education and outreach in Ireland. Her name will now go forward for possible selection as Cork Person of the Year at the Gala Lunch in January next year along with the other monthly award winners.

At present, Evelyn works as a broadcaster, presenting RTÉ Lyric FM’s ‘Weekend Drive’. She is also the co-founder and musical director of the Cork Pops Orchestra which, as well as providing music entertainment services ranging from orchestral concerts for schools to corporate work, also does an extensive amount of outreach and educational work in schools, libraries, care homes and Institutes of Technology across the country in conjunction with RTÉ Lyric FM’s Outreach Quartet. 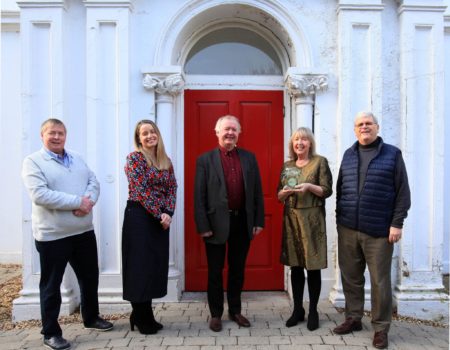 Evelyn has been involved in community outreach work since the 80’s. She taught a ‘Music in the Community’ module as part of Cork School of Music’s first music degree in 1995. The college was the first in Ireland to offer a topic of study which relates music to the community. Evelyn went on to become the first person in Ireland to receive a Master’s Degree in Community Music, which she received from the University of York in 1999. This was followed by a PhD, which she was awarded in 2006 by UCC for her research on ‘Social Inclusion in Music Education in Ireland’. Her PhD research, along with the work she did while developing access programmes (‘Exploring Education through the Arts’) for Cork Institute of Technology between 2007 and 2009, contributed to the publication of a report by Cork County Council entitled ‘Music as Tool for Social Inclusion’ in 2009.

Evelyn has created a number of radio documentaries and documentary series focused on music in Ireland. Her documentary about the life and times of Cork-born soprano, Rita Lynch, reached the finals of the New York Festivals Radio Awards in 2016. In 2019-20, she made a radio documentary series entitled ‘Musical Migrations’ in which she travelled to meet musicians who have made their homes in Ireland, in Laois, Donegal, Sligo, Gort and Galway, examining their contribution to the Irish musical landscape.

Evelyn was named as an awardee of Social Entrepreneurs Ireland for founding ‘Cork Music Works’, an organisation that provided performance opportunities for people with learning disabilities. 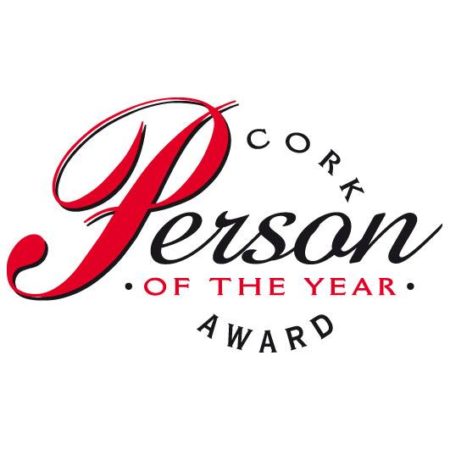 Evelyn Grant’s name now goes forward with the other Persons of the Month chosen this year for possible selection as Cork Person of the Year at a Gala Awards Lunch on January 21st 2023.