Vivian Foley ran away with an impressive win in the Gas Networks Ireland 5km race in Cork yesterday evening.

The Owenabue Medical Centre Doctor was first past the post in a time of 15mins 33secs, seven seconds clear second placed Aidan Noone, with Ken Kelliher a further 10 seconds behind in third.

Martina Kiely took top honours in the Senior Women’s division with a time of 17mins 8 secs, with Hannah Steedes and Siobhan Hoare rounding out the podium in 17mins 25secs and 18mins flat respectively. 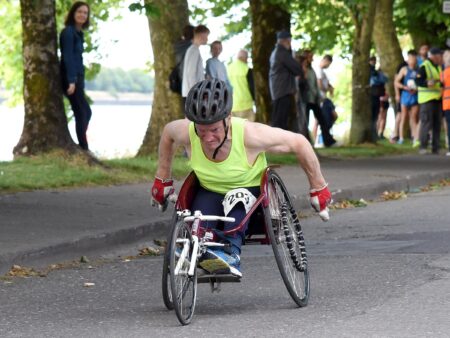 Jerry Forde powering away in his wheelchair at the start of the Gas Networks Ireland – Cork BHAA 5Km Road Race in Blackrock, Cork.
(Picture: Adrian O’Herlihy) 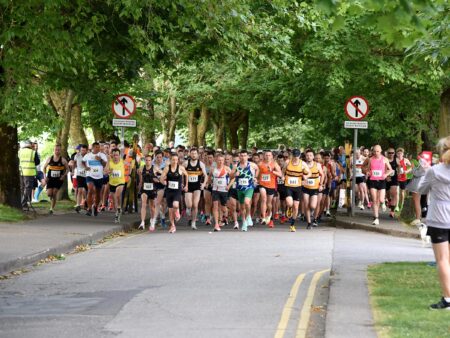 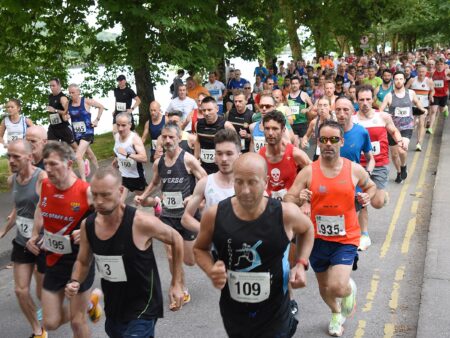 Some of the large turnout of participants in the Gas Networks Ireland – Cork BHAA 5km Road Race.
(Picture: Adrian O’Herlihy) 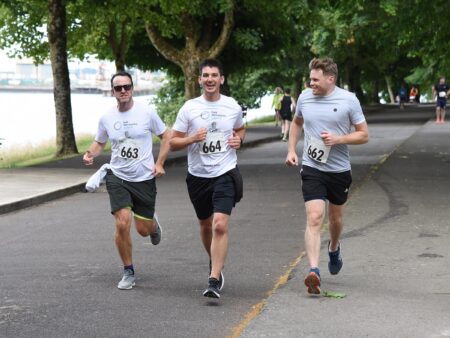 “As courses go, there are no hills so it’s flat and fast, making it a popular race on the Cork circuit. We would like to thank all the runners and volunteers for making the event such a success and look forward to seeing you all again next year.”

Part of the Business Houses Athletic Association (BHAA) series, Gas Networks Ireland has sponsored the annual event since 2012, but this was the first time the race has run since the pandemic began.

Headquartered in Cork City, Gas Networks Ireland is committed to supporting the communities in which it operates through a number of local sponsorships and partnerships.