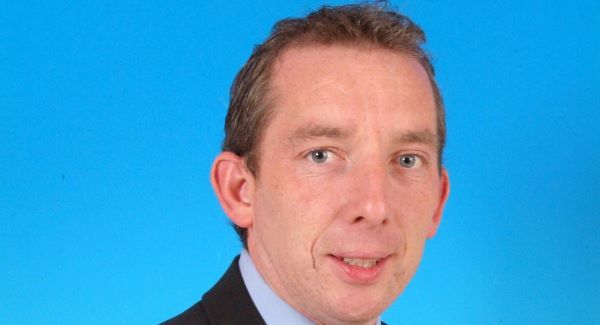 24th June 2014 By Bryan T. Smyth bryan@TheCork.ie A West Doctor has been named Cork Person of the month to mark his many years of voluntary life-saving work. Dr. Jason van der Velde is a Pre-hospital Emergency Medicine Physician working in the Emergency Department in Cork University Hospital but in his own time also mans a 4-wheel-drive 999/112 dispatched […] 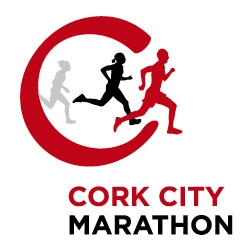 2nd June 2014, Bank Holiday Monday By Bryan T. Smyth bryan@TheCork.ie The annual Cork City Marathon takes place this morning. Around 7,500 will take part, and twice that number, 15-thousand are expected to line the route to cheer on the entrants. There is a full marathon, half marathon, Team relay, and youth section and action gets underway […]

8th April 2014 By Tom O’Sullivan tom@TheCork.ie Health systems worldwide are grappling with rising costs, demographic challenges and increasing incidence of chronic diseases, resulting in increased spending on health. This is leading to a focus on achieving greater value for money from health systems. However, it is important that increased efficiency should not come at […] 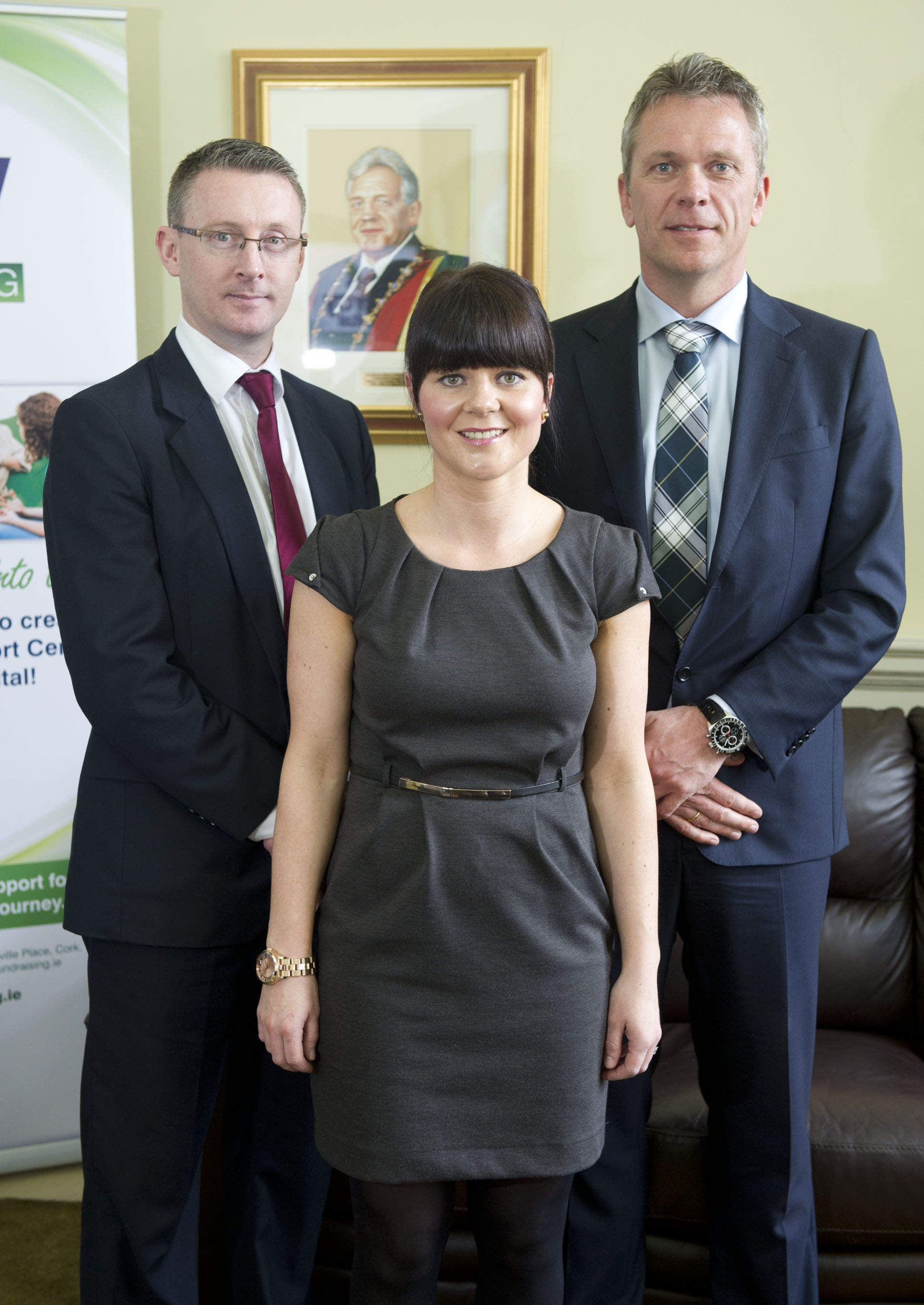 5th April 2014, Saturday By Bryan Smyth bryan@TheCork.ie Two new state-of-the art CT Scanners have been unveiled at The Mercy Hospital. The new C-T imaging Suite was officially opened yesterday afternoon by Minister Simon Coveney. The advanced scanners will enable the diagnosis of a wide range of diseases, and allow the staff at the Radiology […]

1st April 2014, Tuesday By Bryan T. Smyth bryan@TheCork.ie Last week marked the 10th Anniversary of the workplace smoking ban in Ireland. We all know that Smoking damages health, but there are  groups who are in favour of giving smokers choices, and if a person – knowing the facts – still wishes to make a […] 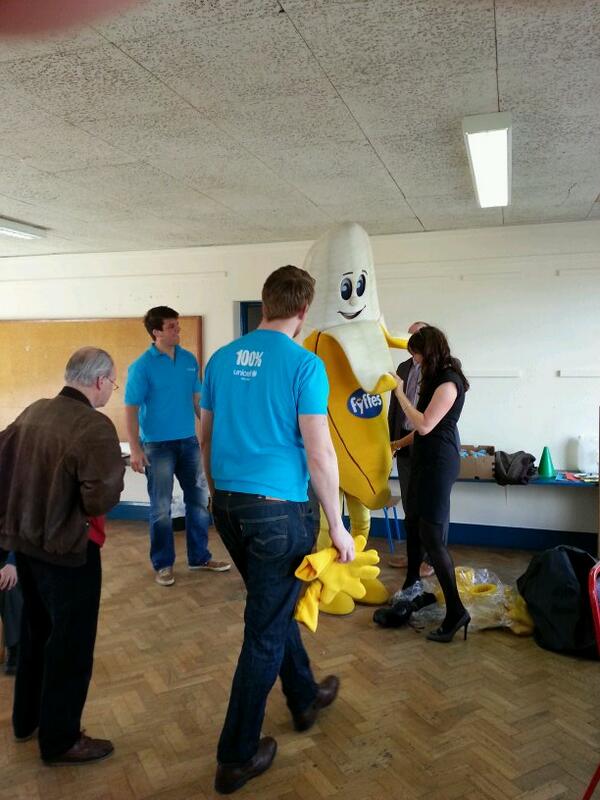 21st March 2014. Friday By Bryan T. Smyth bryan@TheCork.ie Rugby’s Donncha O’Callaghan has visited his former primary school in Bishopstown to talk about efforts being made by UNICEF to eradicate polio in the next 4 years. The Munster and Ireland lock is a UNICEF ambassador and recently returned from a four-day fact finding trip to Nigeria. O’Callaghan was […]

Joan Hamilton is February Cork Person of the Month 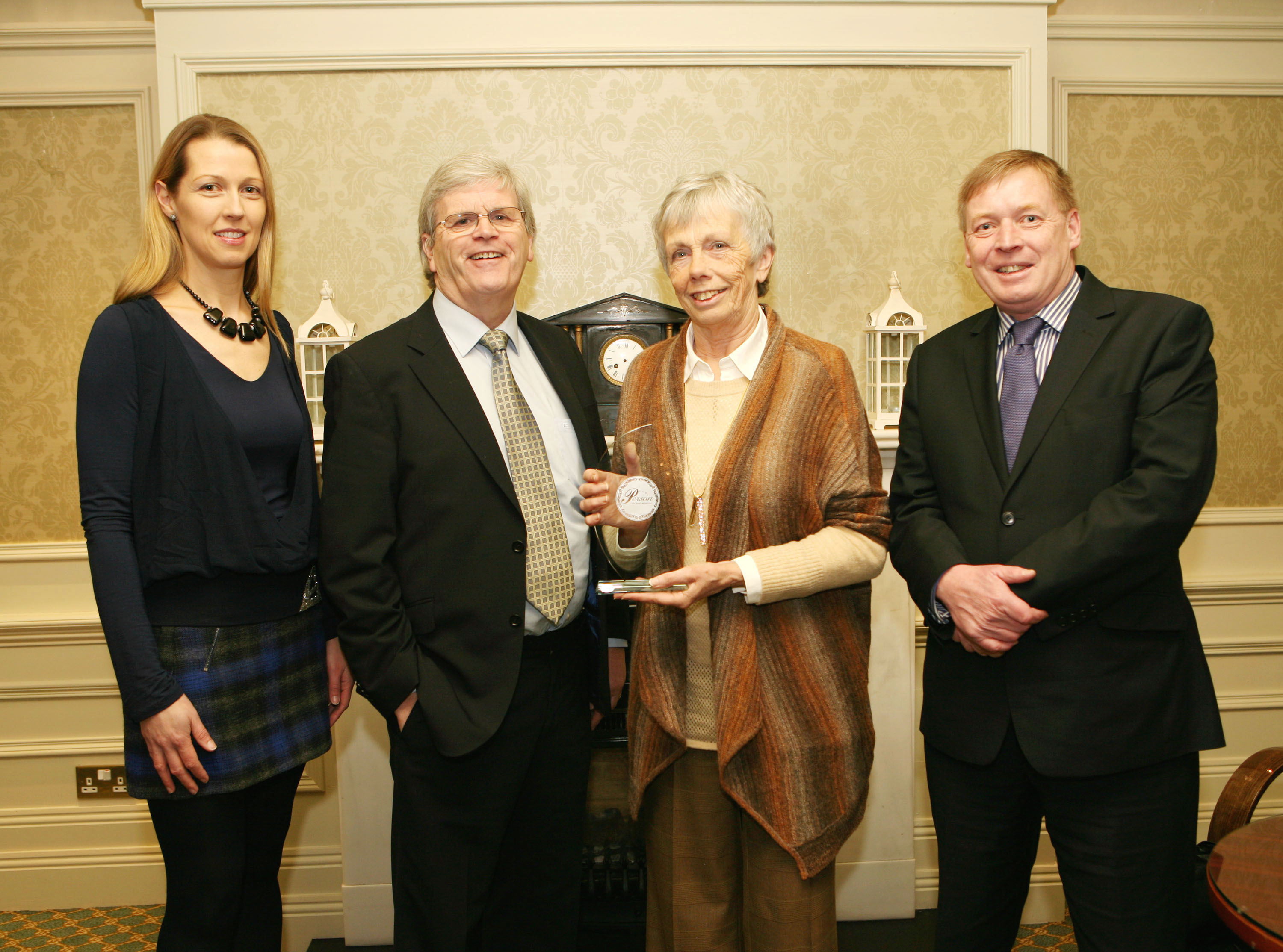 By Bryan T. Smyth 5th March 2014 bryan@TheCork.ie Joan Hamilton of Slí Eile in North Cork was named Cork Person of the Month for her unique work and treatment for those suffering with mental health issues. Joan’s approach is based on the belief that people have the capacity to recover their mental health, and that […] 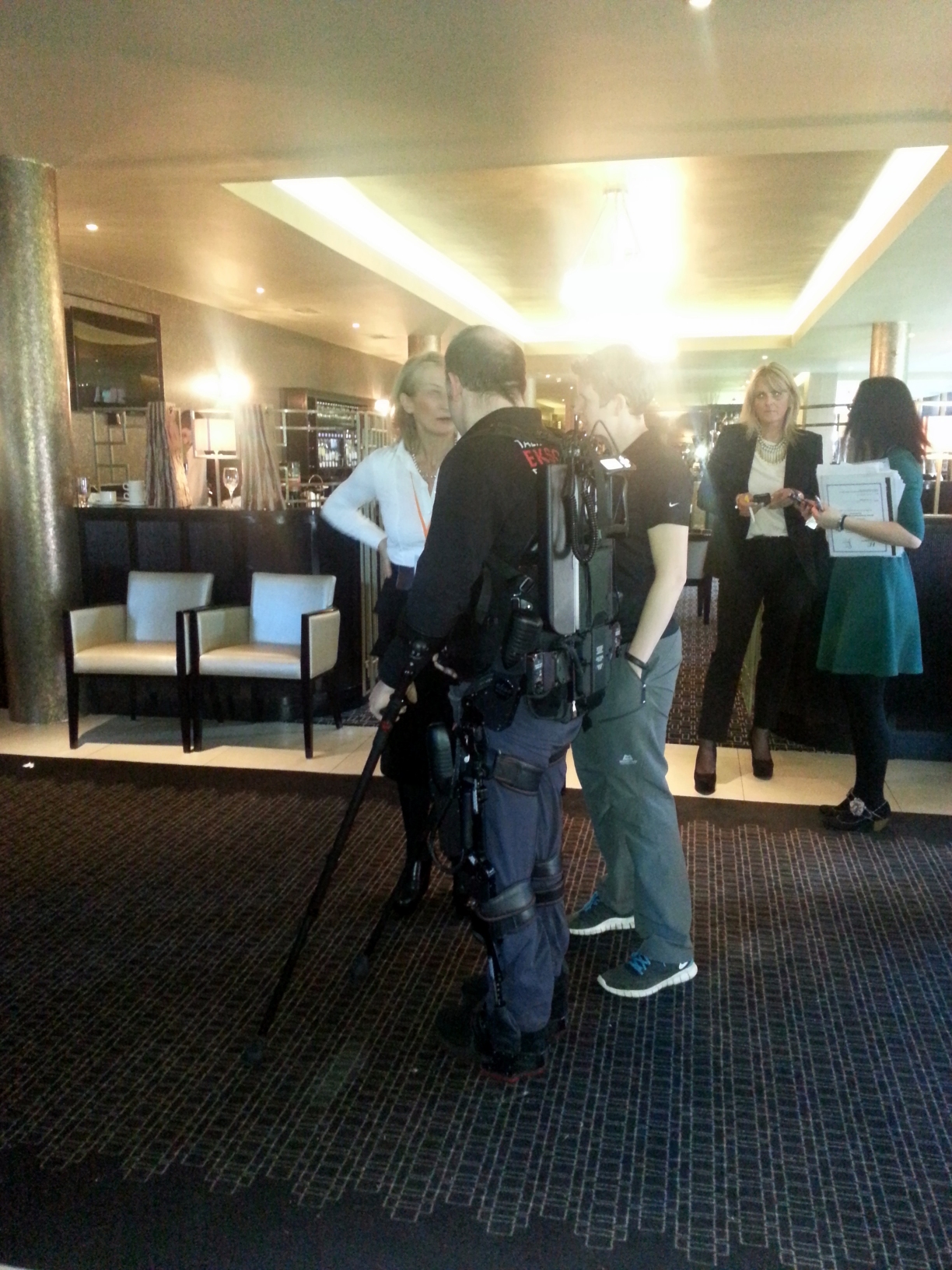 1st March 2014, Saturday By Bryan T. Smyth bryan@TheCork.ie bryan@TheCork.ie A device that allows wheelchair users to walk has been demonstrated in Cork. More than 300 stroke survivors, doctors, therapists and allied health professionals and students attended a Conference in Cork on Rehabilitation and Recovery from Stoke yesterday (Friday) Organised by Saint Finbarr’s Hospital Stroke […]

5th February 2014 By Elaine Murphy elaine@TheCork.ie The Cork Branch of Arthritis Ireland are holding a Support Group Meeting on tonight (Wednesday 5th February), at 7.30pm, in Bru Columbanus, Wilton, Cork. The seminar is being presented by Christine O’Sullivan, Nutrionist on Nutrition and Arthritis. This practical presentation will help you understand how nutrition and our […]