2nd May 2014 By Bryan Smyth bryan@TheCork.ie 48 schools in Cork will benefit from refurbishment works over the summer being paid for by the Department of Education. It’s called the “Summer works scheme”. The schools which will benefit from Round 2 have been announced. The majority of work will be refurbishing toilets and roofs. The […] 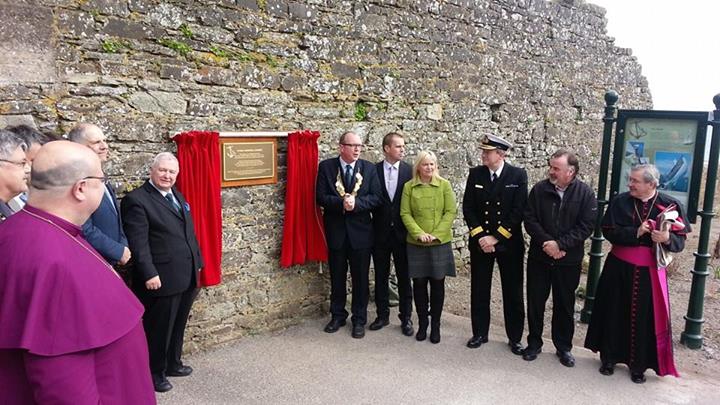 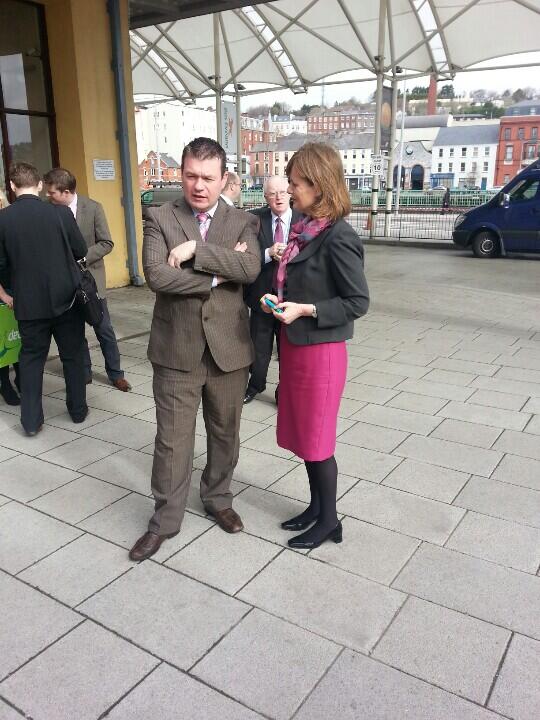 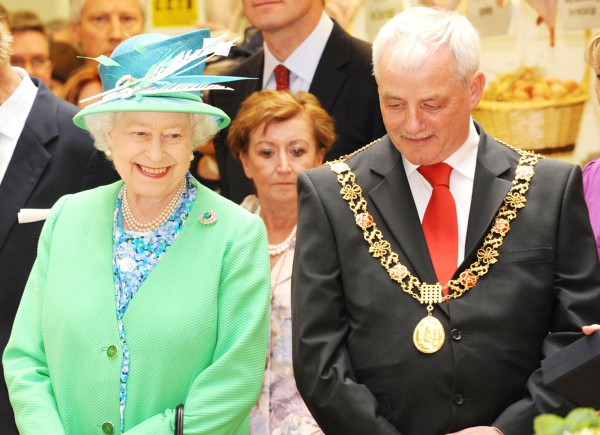 7th April 2014, Monday By David O’Sullivan http://twitter.com/david_sullivan New inside details about the Queen’s 2011 visit to Cork – and the rest of Ireland – will be given in an programme airing tonight, The state visit was the first time a British monarch had ever set foot in the Republic, and security was high. While […]

7th April 2014 By David O’Sullivan david@TheCork.ie A Labour MEP who was spat at while in Cork last week has revealed more details about the assault, The incident happened around 6pm last Wednesday when Phil Prendergast was walking in Turners Cross on her way to a funeral home. An unidentified man in his late 30s […] 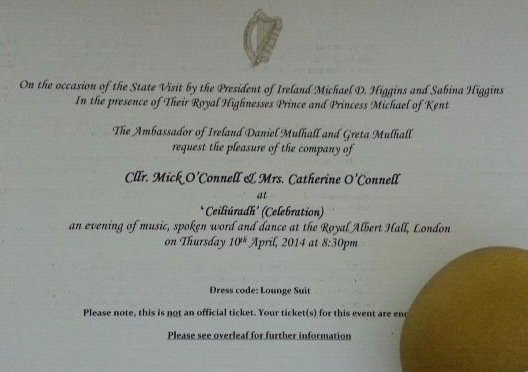 Dunmanway to get new swimming pool

17th February 2014 By David O’Sullivan david@TheCork.ie Labour TD for Cork South West, Michael McCarthy has welcomed news that plans to build the new state-of-the-art swimming pool in Dunmanway are now at an advanced stage. In welcoming this further progress Deputy McCarthy stated that “The project will go to tender in March with the aim […]

[Audio] Apple Road to be renamed after former Lord Mayor

17th January 2014 By Bryan Smyth bryan@TheCork.ie A road near the Apple Computer building in Hollyhill, Cork is to be re-named in honour of a popular former Lord Mayor. Cllr David McCarthy – better known as “Davey Mac” – served as Lord Mayor in 1997 He passed away three years ago. Plans are now in […]

9th December 2013 By David O’Sullivan david@TheCork.ie 38 jobs are being created in Ringaskiddy. The Medical devices firm DePuy is expanding its Cork facility. The company specialises in orthopaedic, spinal and neuroscience devices such as replacement joints The jobs are being created as part of an 36 million dollar investment, in research and development focused […]