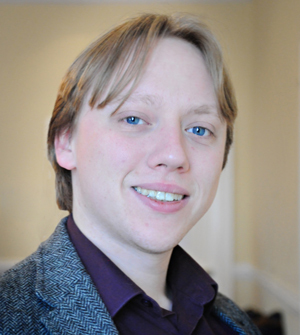 Luke Field is a Labour Party Rep in Cork. This means he may be a Cllr in the future, but at present is unelected.

‘The condition of some of these paths is borderline pathetic––you’d feel like you’re taking a gamble just walking along them,’ commented Mr Field.

‘The cracked, broken, uneven paths are very difficult to navigate for older people, wheelchair users, parents with buggies, and so on. Then you have paths which were already pretty narrow and close to heavy traffic, such as around Dorgan’s Road, and when you add in the ageing population in that area you’re looking at an accident waiting to happen.

‘It’s great to see major infrastructure projects announced for the city, such as the new footbridge between Merchant’s Quay and Patrick’s Quay, but we need to actually​​ maintain the existing network as well,’ concluded Mr Field.