Fianna Fáil Senator Denis O’Donovan has criticised the announcement
that Kinsale Courthouse is to close, saying it represents a further
erosion of local services.

The Cork South West Senator was reacting to confirmation from the
Courts Service that Kinsale court house is to be shut down in the
coming months, along with 7 others across the country.

“This is more bad news for West Cork, local communities have already
seen their local services cut significantly over the past two years
and the future of Skibbereen Courthouse is also under serious threat,”
said Senator O’Donovan.

“Unfortunately this seems like just the latest cut in what has become
attack on community services across rural Ireland.

“The government has already shut down 7 community garda stations in Co
Cork this year while local garda resources have also been cut. Our
small schools are under threat of closure and local councils have been
abolished. Many communities have lost their local bank branch or have
watched as local shops, post offices and businesses are forced to shut
their doors. Rural communities are under threat, and the government’s
policies are adding to the problem.

“Many parts of Cork have already lost local gardaí and local garda
resources, due to the Justice Minister Alan Shatter’s continued
undermining of community policing in this region. The news that he is
now downgrading the local court services is as yet another blow to the
area. I am deeply disappointed at the government’s continued failure
to recognise the importance of retaining local amenities and keeping
our rural communities alive.” 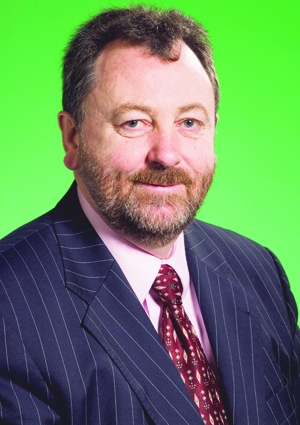 NEWS
No “Harbour Flights” yet in Cobh, but hopes are high
Previous Post
Govt TD welcomes Govt decision
Next Post
Tweets by @TheCork_ie