8th October 2013 By TheCork.ie news@TheCork.ie Cork City Cllr Seán Martin (who is a brother of Micheal Martin) has accused the Minister for the Environment Phil Hogan of abandoning local councils as many face huge liabilities in Property Tax and loan repayments. Cllr Martin was speaking as Cork City Council faces liabilities of over €3 […]

8th November 2013, 2.45pm By TheCork.ie news@TheCork.ie Buttimer welcomes €70m in additional funding for school improvements Cork South Central Fine Gael TD, Jerry Buttimer, has today (Friday) welcomed the announcement that an additional €70 million is being provided to carry out building works and improvements at schools around the country. The funding has been announced […]

9th November 2013, Friday By David O’Sullivan http://twitter.com/david_osullivan The School of History, University College Cork, is hosting a major international conference on the life of Pope John Paul II on tomorrow (Saturday), in the Boole 4 lecture theatre. A range of expert speakers from Ireland and Poland will address various aspects of the late Pope’s […] 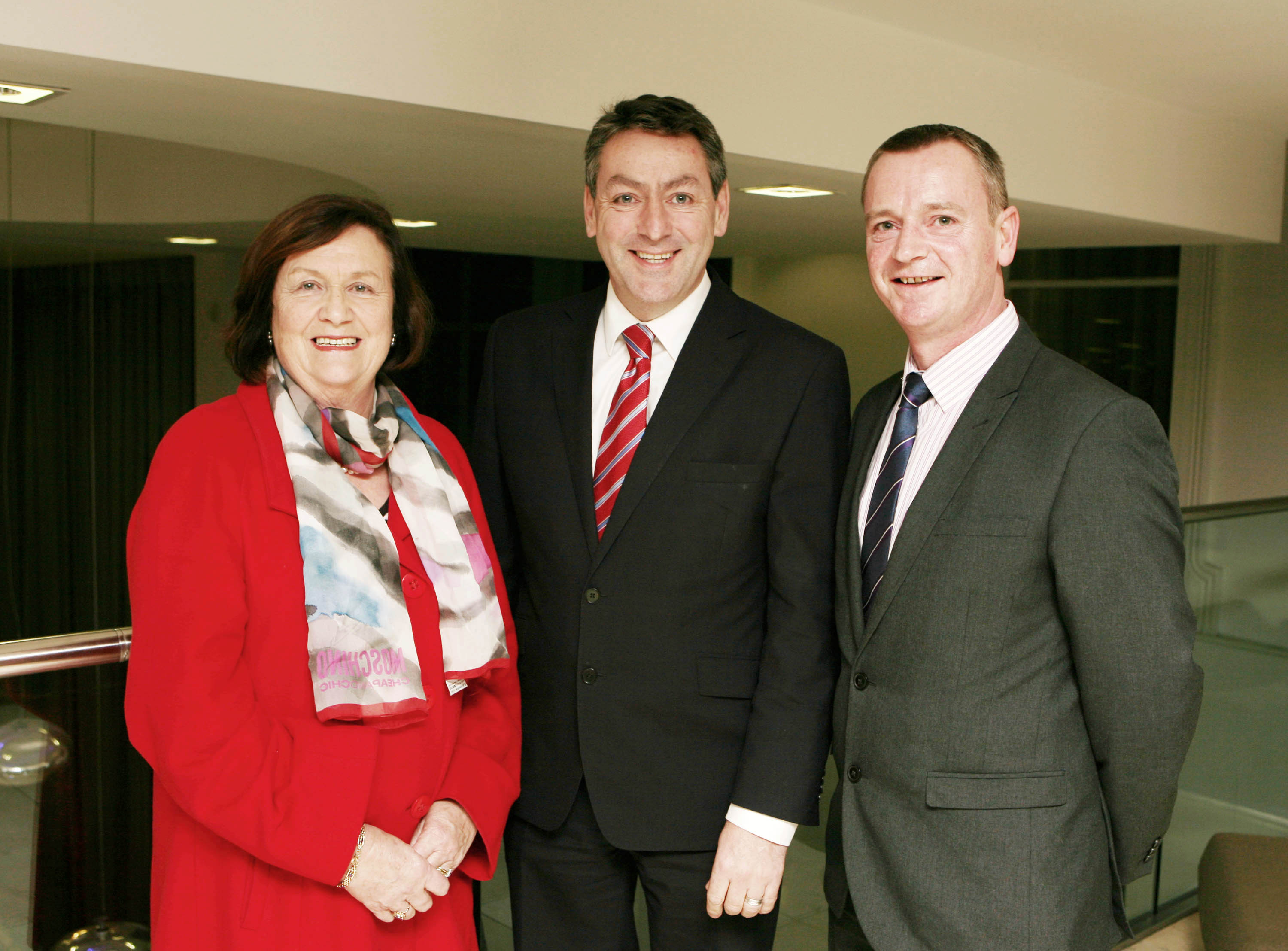 5th November 2013 By TheCork.ie news@TheCork.ie Fianna Fáil has selected Cllr Mary Shields and Fergal Dennehy to contest next year’s local elections in the Cork City South West ward. The candidates were chosen by Fianna Fáil members at a convention held in the Rochestown Park Hotel last night. Cllr Shields has been a member of […]

8th November 2013, Friday By TheCork.ie news@thecork.ie Mr. Brian Hayes, TD, Minister of State with special responsibility for the Office of Public Works (OPW) yesterday officially opened ‘Encounters’ – the annual joint touring exhibition of artworks from the collections of the OPW in the Republic of Ireland and the Department of Finance and Personnel (DFP) […]

7th November 2013 By David O’Sullivan news@TheCork.ie On Thursday November 7th over 100 young people from across Cork county will meet at the Clarion Hotel to attend the annual Co.Cork Youth Council, Comhairle na nOg. The theme for this year is “The World We Want” – it will explore how this generation can address the […]

5th November 2013 By David O’Sullivan http://twitter.com/david_osullivan Why is there a Toyota Logo and Sign on top of Cork Opera House? Ask anyone in Cork and no one will know why? Most will guess that the Japaneses car giant donated money to the Opera House in the past. For a time it was called “Toyota […]