Following contact with Airtricity the Cllr said the problems are well known and that the technicians will be working on them immediately.
“Large parts of Turners Cross and Ballyphehane have been without public lights for days which is causing problems for residents, motorists and pedestrians,” he said.

While he was confident the issue would be addressed, he questioned whether or not investment was needed in public lighting infrastructure. 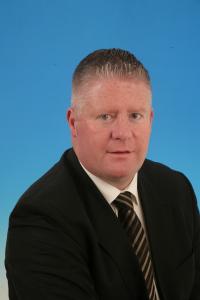