Sometimes in News saying nothing is the way to make the headlines. 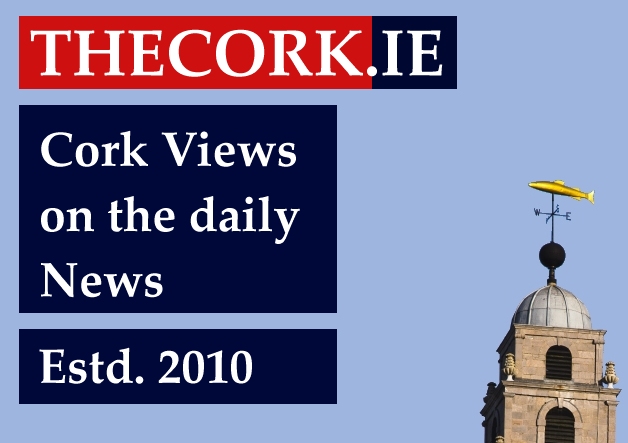 The Northside Cllr issued a press release where he said the decision was a mark of respect.

The son of Formed TD Noel O’Flynn will not be knocking door to door or campaigning during the holiday period.

“Good Friday and Easter has always been a sacred time in our family home as it is with the millions of others in our country.”

Cllr O’Flynn concluded by encouraging everyone contesting in the local elections to do the same, and “have respect for people’s time of
spiritual reflection over the Easter period.”

Speaking to TheCork.ie Cllr Kenneth O’Flynn said the decision was not designed to gain publicity