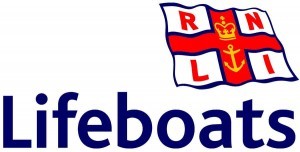 The RNLI’s partnership with this year’s Guinness Cork Jazz Festival has raised €16,590 for the charity that saves lives at sea.

The proceeds were raised through a successful fundraising prize draw, which saw raffle tickets sold throughout Cork and beyond in the run up to this year’s festival which took place from 22-26 October.

The winner of the first prize trip for two for five nights to New Orleans including flights and accommodation was Kathleen Kelleher from Ballyphehane. Michael Hickey from Dungourney took the second prize of two tickets to Van Morrison and one night bed and breakfast in a Dublin hotel while Fiona Hanley from Courtmacsherry won the third prize which was a two night midweek bed and breakfast break at the Gleneagle Hotel in Killarney.

Thanking everyone involved with the fundraiser, Mary Creedon, RNLI Community Fundraising Manager said: ‘We were delighted to be associated with this year’s Guinness Cork Jazz Festival and are thankful to the organisers for choosing the charity that saves lives at sea.

‘Last year lifeboats in Cork launched 163 times and brought 255 people safely to shore. Thanks to everyone who sold or bought a ticket in the run up to the jazz festival and over the course of the festival weekend, we were able to raise a wonderful sum of money which will now be used to provide our volunteers with the first class training and equipment they need to carry out their lifesaving work.’ 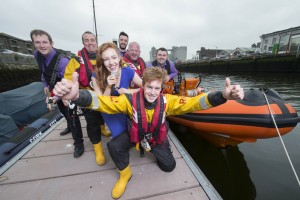 How to reduce business costs AND be kind to the environment – Free Clonakilty conference
Previous Post
1,000 new jobs announced at Apple in Cork