Would you like to play Thomas Kent in a 1916 drama in Cork? 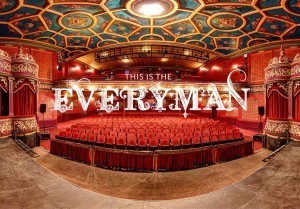 Kent was the only man on Irish soil to be executed outside of Dublin in the immediate aftermath of the Easter Rising of 1916.

Apart from having  a Cork Railway station named in his honour Thomas Kent was largely forgotten until his state funeral last September, which was 99 years after his death.

But now, as part of the 1916 centenary programme director Eoin Ó hAnnracháin is holding general auditions for actors to perform in what is going to be one of the theatrical highlights of the year.

Rehearsals will begin on Monday the 11th of April with performances in venues around County Cork the week of the 3rd of May and a run in the Everyman Theatre in Cork City from the 9th to the 13th of May.

Auditions will be held in The Everyman on Wednesday the 20th of January, by appointment only. Email lanternproductionsireland@gmail.com with a CV and Headshot to book a slot.

Casting for an ensemble of 4 male actors with playing ages in-between 20 and 50, and 1 female actor with a playing age of 50 or older.