Fine Gael TD for Cork South West, Jim Daly, has said that the confirmation today (Monday) of the Skibbereen Flood Relief Scheme will be welcomed by residents and businesses alike. 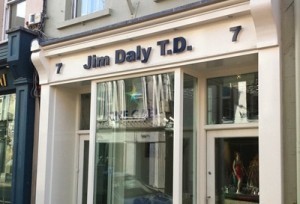 “The River Ilen Skibbereen Flood Relief Scheme has been confirmed today by Minister Brendan Howlin, on foot of the report of the consultants who were appointed to review the Environmental Impact Statement for the scheme.

“I have no doubt that Skibbereen residents and businesses will welcome the confirmation of the River Ilen scheme, in order to avoid a repeat of past flooding events, which have caused such terrible hardship.

“I have received confirmation that the Order confirming the Scheme will be published later this week, following which there will be a statutory 8 week period of public notice of the confirmation decision. Works can commence after this, subject to completion of the construction procurement processes.

“Further schemes are to be rolled out across the country. The Clonakilty Scheme is due in approximately six months, and as Bandon locals will know, the River Bandon Scheme, has just undergone a competitive tendering process and independent consultants were appointed very recently to conduct an independent assessment of the EIS. 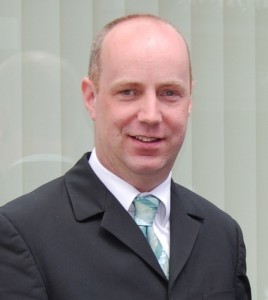 “The Government has shown continued support for those who were unfortunately affected by the recent floods, with relief payments being made to approximately 300 families. The Minister for Agriculture has put a range of measures in place to assist farmers impacted by flooding including a new Fodder Replacement Scheme and plans to develop supports for farmers in particular hardship.

“The Government has already committed to a €60 million plan to protect Cork City from tidal surges. Despite record river levels, towns that were previously vulnerable such as Clonmel, Mallow and Fermoy, avoided any significant flooding this time around. This is due to defences that have been built over recent years.

“So we know that these schemes work. In the Government’s capital plan we set aside €430 million to deliver flood protection schemes. This means we will be spending more on flood protection schemes in the next 5 years than in the last 20 years which is a really worthwhile and necessary investment to protect people’s homes and businesses.”