14 March 2016, 9am By Bryan Smyth bryan@TheCork.ie Cork City will be looking to bounce back from Friday night’s defeat to Derry City, as they welcome Longford Town to Turner’s Cross on Monday night. A second half Ronan Curtis goal was the difference at the Brandywell, to consign City to their first away league defeat […] 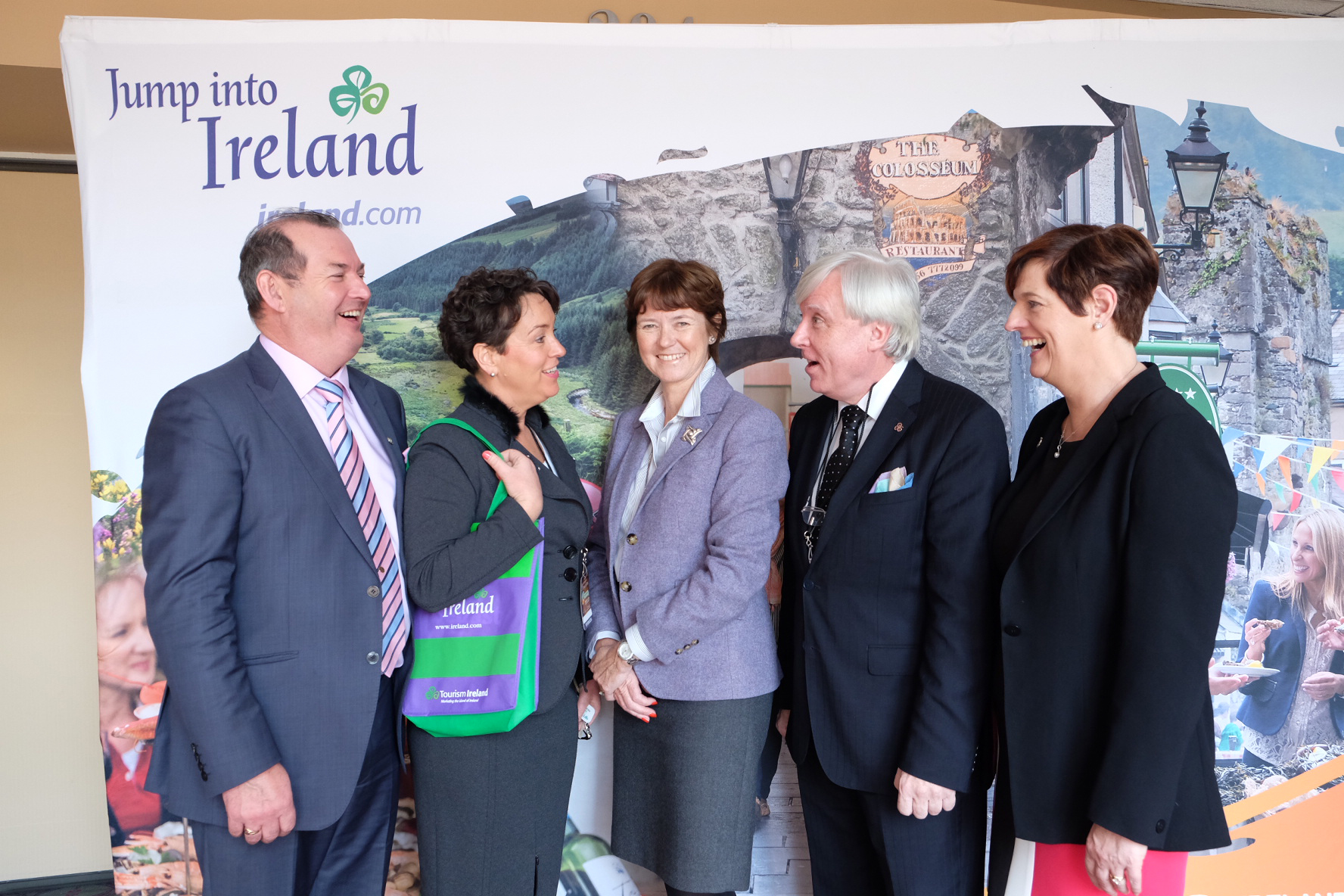 14 March 2016 By David O’Sullivan david@TheCork.ie Tourism Ireland, together with tourism companies from around the island of Ireland, including Fota House, Arboretum & Gardens, is mounting a major presence at this year’s Philadelphia Flower Show, to target the growing number of Americans interested in visiting our gardens. The Philadelphia Flower Show is the world’s […]

14 March 2016 By Elaine Murphy elaine@TheCork.ie Each year the Business Information Systems (BIS) programme in UCC invites students to showcase some of their creative work, and to express those sides of themselves less visible in their academic work, in an annual anthology publication. This year’s Anthology, the 18th edition, titled ‘Out of Self’, which […]

11 March 2016 By Tom O’Sullivan tom@TheCork.ie St Lappans Church in Little Island is the Church of Ireland place of worship in Little Island and will celebrate its 150th Anniversary this year. Much has changed since it was built. In living memory it was surrounded by fields, but now industrial estates throb with economic activity […] 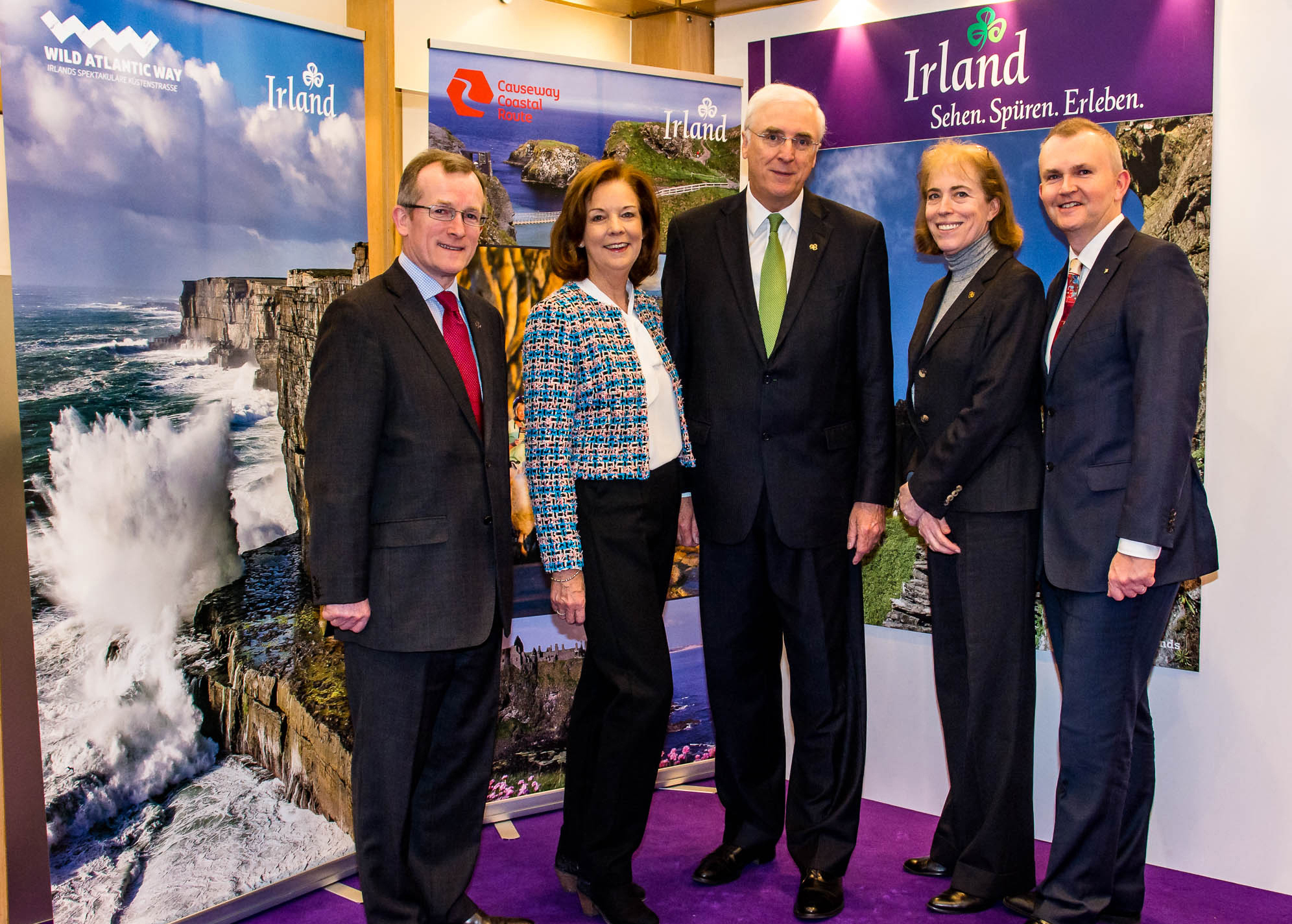 11 March 2016 By Elaine Murphy elaine@TheCork.ie The largest travel trade fair in the world, ITB in Berlin, is taking place this week. Twenty-two (22) tourism companies from Ireland and Germany have joined Tourism Ireland at the fair, in a bid to grow Ireland’s share of the German travel market – the world’s third-largest outbound […]

11 March 2016 By David O’Sullivan david@TheCork.ie One of Irelands leading hair brands, winners of an Ulster Bank Business Achievers award in 2015, are today opening a second branch in Cork City. With 30 locations around Ireland including Dublin, Dundalk, Galway, Kildare and Cork, The Grafton Barber describes itself as “the destination barber for gentlemen […] 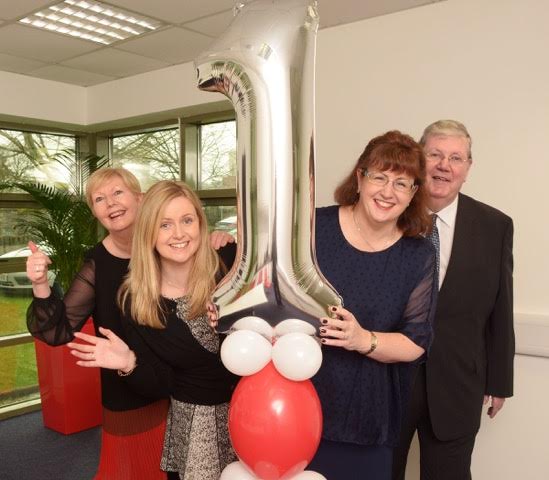 11 March 2016 By Bryan Smyth bryan@TheCork.ie Cork PR firm ‘AM O’Sullivan PR Ltd’ is today celebrating its first year in business with an exciting new expansion phase ahead. Founder and Chief Executive, Ann-Marie O’Sullivan, FPRII, paid tribute to the consultancy’s team and clients for their ongoing support. “Twelve months ago as the country began […]

11 March 2016 By David O’Sullivan david@TheCork.ie Listen to this story being read aloud! Cork County Council has granted planning permission to Cork Education and Training Board (CETB) for the development of a three-school campus at Gortnaclohy, Carrigaline. This eagerly awaited development will include a state of the art Gaelcholáiste, Gaelscoil and SONAS Junior Primary […]

11 March 2016 By Bryan Smyth bryan@TheCork.ie The Port of Cork is set to attend Seatrade Cruise Global, the Cruise Industry’s Premier Global event next week in Fort Lauderdale, Florida. Seatrade Cruise Global is one of the key events in the cruise calendar and guarantees to bring together every facet of the business including cruise […]

10 March 2016 By Elaine Murphy elaine@TheCork.ie With more than 15,000 employees in the hotel sector in the Region, the Cork Branch of the Irish Hotels Federation today (Thursday) hosted an awards ceremony to recognise their Employee of the Year 2016. There were more than 70 applications for the prestigious award with a shortlist of […]