The National Finals of the Creative Challenge competition took place this afternoon at the Cork Summer Show.

With four people on each team, the finalists were tested in three main areas for which they were given 90 minutes to complete all tasks; they were challenged to prepare a table using the wood obtained from two pellets, decorate a dessert with 5 fruits which were provided on the day and also to prepare a poster and decorate a mask for a masquerade ball.

There was a very high standard of competition on the day in what can only be described as adverse weather conditions! Eventually, following deliberation by the three judges, first place was awarded to the team from Mountmellick Macra with Knockraha and Terelton being awarded second and third place respectively. 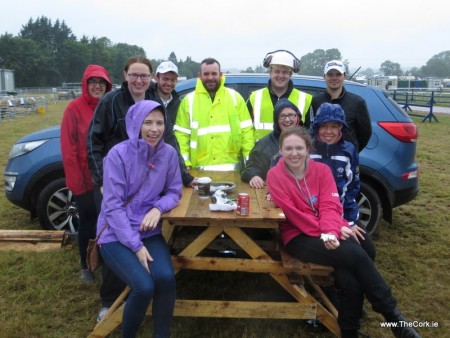 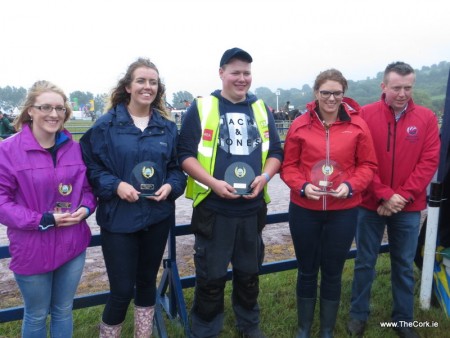 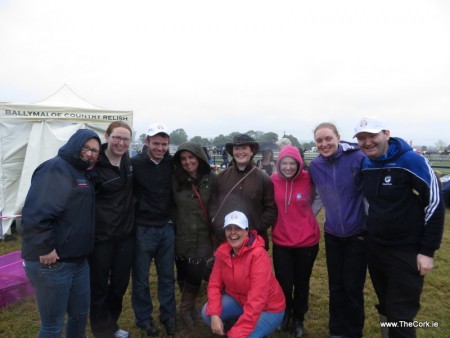