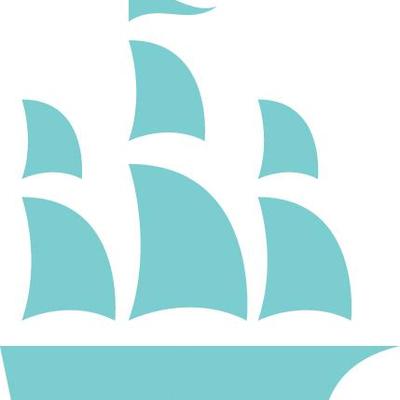 The 61st Cork Film Festival will hold a new flagship Documentary Industry Day on Friday (November 18) at The River Lee hotel, to be presented in partnership with Bord Scannán na hÉireann/ Irish Film Board.

Doc Day will bring Irish and international industry leaders together to discuss the landscape in which projects are conceived, developed and distributed. It will include panel discussions, case studies and talks addressing the needs and interests of the documentary community and wider industry. The event takes place at the Festival’s partner hotel, The River Lee, from 11am to 5pm and tickets, priced at €30, can be booked at corkfilmfest.org.

Keynote speaker, the award-winning British documentary film maker, Kim Longinotto, will be joined on the day by a host of Irish and international industry leaders. Longinotto’s new documentary Dreamcatcher will be screened at the Festival on Saturday (November 19), telling the story of Brenda Myers-Powell, a former teenage prostitute.

Speaking ahead of Doc Day, Festival Producer Fiona Clark said: “Films have the ability to entertain, challenge, and inspire, and this year’s programme offers audiences the opportunity to explore some of the burning cultural and social issues of our time, through a wide range of cinematic documentaries.

We are delighted to expand the focus on extraordinary Irish and international documentaries by introducing a flagship Doc Day this year, in partnership with the Irish Film Board.” 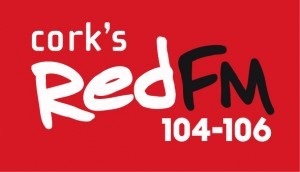 RTÉ continues to work with the Festival as principal partner, joined by generous sponsorship from Ford Ireland, The River Lee hotel, Tiger Beer, and VTSL Ireland. Media partners are RTÉ Supporting the Arts, the Irish Examiner, and Red FM.