By TheCork.ie on 30th December, 2016Comments Off on Man seriously injured in Glanmire crash 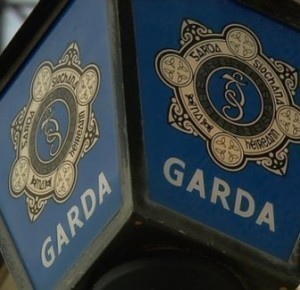 Gardaí from Glanmire, Co Cork are investigating a single vehicle traffic collision which occurred on a on a minor road at Lackenroe, Glounthaune near Glanmire.

The crash occurred shortly after 7pm when a car struck a wall. The driver of the car, a 17-year-old male, was seriously injured. He was taken by ambulance to Cork University Hospital. His condition is described as serious. It’s understood he was the sole occupant of the car at the time.

Garda forensic collision investigators are currently at the scene, the road is closed and local diversions are in place. Anyone with information is asked to contact Mayfield Garda Station 021-4558510 or the Garda Confidential Line 1800 666 111.