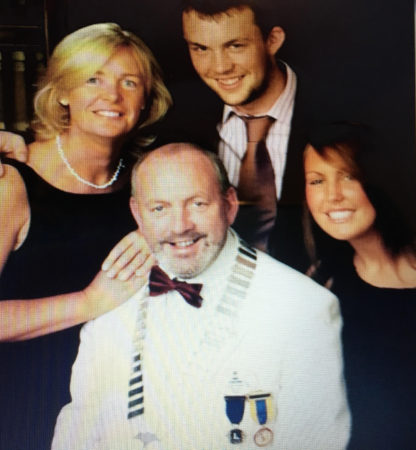 James O’Sullivan was well known throughout Cork as director of M&P O’Sullivan Ltd, a cash and carry company founded by his grandfather. He was also known for his involvement and support of numerous charity and community groups in the city and across the county. His passing was announced today. 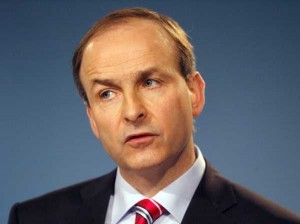 Tributes have been paid from many in Cork.

Cork TD Michael Martin said, “It was with great sadness that I learned of the death of James O’Sullivan this morning. He is a man who has been at the heart of Cork business, social and charity life for decades and his work in the community and voluntary section has made a huge difference to the lives of thousands of people across Cork city and county… On a personal level we will all miss James. He was a jovial man with a big and generous heart who loved his city and cared deeply about people. James was an integral part of Cork life and was great company, and his loss is a devastating blow to his wife Cathy and his children Eoin and Emma. I want to extend my deepest sympathy to his family, friends and colleagues.”

James’ contribution to business in Cork is unquantifiable. His own business acumen was second to none, and is evident in the success of the family company, which has spanned four generations; however he was determined to help others to reach the same success through his role as President of the Cork Business Association.

He was a leading light in the voluntary and charity sector in Cork, and his work with the Carrigaline & District Lions Club is unparalleled. His appetite for community work saw him awarded the Melvin Jones Fellowship – one of the highest honours bestowed on a serving Lion.