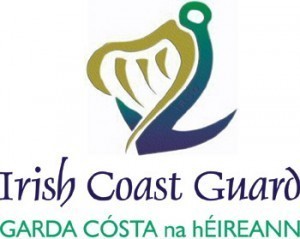 The operation is being coordinated by the Marine Rescue Coordination Centre in Valentia and is being supported by the Naval ship LÉ Róisín. Crew members from the LÉ Róisín went on board the vessel and assisted with casualty evacuation. Communication support and back up, known as Top Cover was provided by a second Coast Guard helicopter, the Waterford based R117.

Weather conditions in the area for helicopter operations were difficult, bordering on marginal for such operations with a strong West South West swell and winds gusting in excess of 35mph.

The helicopter is currently routing to University Hospital Limerick, to arrive before 7:30pm, following an essential fuel stopover at Kerry airport.