Local Area Representative* for the Labour Party in Cork city, Peter Horgan, has called for the Government to implement decision deadlines on itself for future Sports Capital Funding 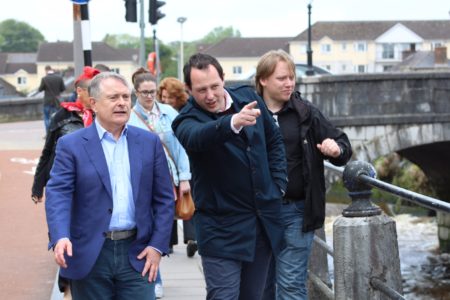 “I have dealt with quite a large number of clubs, from a different range of sports, throughout Cork city, particularly in my own area of Blackrock and Mahon, who are waiting on tenterhooks for a decision,” said Mr Horgan.

“I’m glad to see that my colleague, Seán Sherlock TD, has forced the Minister for Sport to confirm that the results of allocations will be made in a few weeks. However, clubs have projects ready to go, yet they are waiting to see if State funding will allow them to proceed or should be looking at other financial avenues. Every year we see this horse-trading happen on the Sports Capital allocations with no clear date ever set for an announcement.”

“In my view, if Sport Capital is to allow clubs of all codes progress with site works and other improvements, we need to see the next round tied to a deadline of announcement and not what we currently have where we are waiting for the Minister to choose his opportune time. We should set a date and stick to it, like applicants had to do.”

* A Local Area Representative is a person who has been selected by a Political Party for an area. Many Local Reps are put forward in public elections, and elected as Councillors.