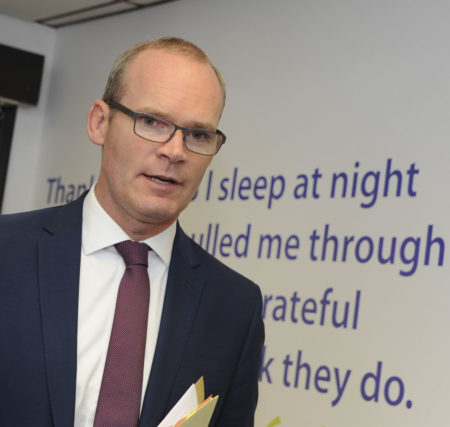 “I am delighted that of this total, €6,808,570 has been announced in funding for 198 sports clubs and organisations across Cork under the Sports Capital Programme. Active engagement in sport not only helps keep young people health, physically, but it also helps to promote positive mental health, builds confidence , independence and promotes a sense of team building.

Investing in our local sports clubs and organisations is one of many vital aspects to community life and it is great to see such ambition and drive for success from our Clubs here in Cork who are so eager to invest in their futures. I look forward to seeing these clubs grow and the success which come from this investment.

I would also like to congratulate all of the volunteers who dedicate so much of their free time to these clubs and organisations; this is a special day for you. I would like to extend my sincerest of congratulations to all of the successful clubs in Cork and I would urge clubs who may have missed out on this round of funding, to reapply for funding in the future”.