28 February 2018, Wendesday, 7.45pm By Mary Bermingham mary@TheCork.ie South / South West Hospital Group can confirm that in order to minimise unnecessary travel risks for patients, all elective and outpatient appointments have been cancelled for Thursday, 1st March, and Friday, 2nd March 2018 in Cork University Hospital; along with The South Infirmary Victoria University Hospital; […]

28 February 2018, 12.45pm By Mary Bermingham mary@TheCork.ie Following an Emergency Management Team meeting at UCC this morning it has been decided to end classes/labs etc. today (Wed Feb 28) at 3pm. Staff may leave early, as necessary, from 3pm to ensure their safe return home. The University will be closed from 6pm this evening […]

28 February 2018 By Elaine Murphy elaine@TheCork.ie The Lord Mayor of Cork, Cllr Tony Fitzgerald and the Lady Mayoress, Georgina Fitzgerald are in the US this week on a visit aimed at improving trade and tourist links between the US East Coast and Cork. Norwegian Airlines began flying from Cork-Providence last year and the Lord […] 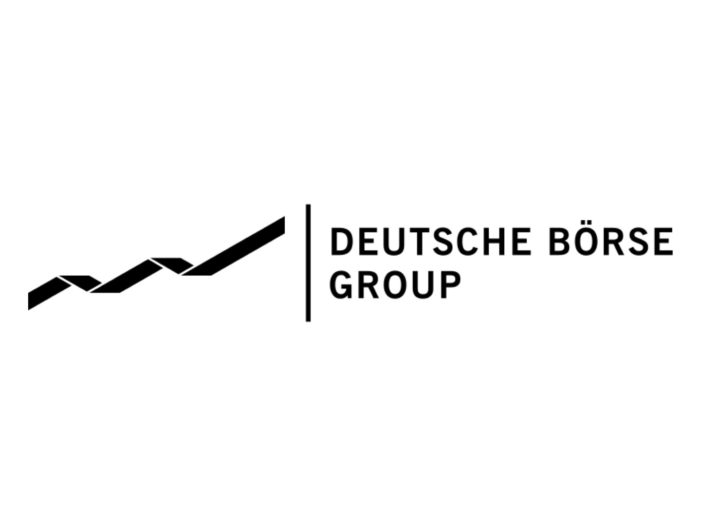 28 February 2018 By Elaine Murphy elaine@TheCork.ie Deutsche Börse Group has announced that it will further expand its activities in Cork, Ireland, to reflect the growing funds business of its post-trade services arm Clearstream. Moreover, the firm will add product innovation capacities to drive the digitization of its business model. The financial market infrastructure provider, […]

28 February 2018 By Bryan Smyth bryan@TheCork.ie There are less than three weeks to go to the Quality Hotel Clonakilty West Cork Rally and already over 120 entries have been received for the event with 100 of these in the main field in whats shaping up to be a very competitive rally between some of […]

27 February 2018 By Elaine Murphy elaine@TheCork.ie The Fine Gael Party is delighted to announce that Cllr. John Paul O’Shea has joined the Party in Cork. Cllr. O’Shea has been an elected representative on Cork County Council since May 2009. He was subsequently re-elected to the local authority in May 2014 representing the Kanturk/Mallow Municipal District. Speaking after the announcement Cllr. […]

27 February 2018 By Bryan Smyth bryan@TheCork.ie Baltimore RNLI were called out yesterday afternoon (Monday 26 February) to a fishing trawler with five people on board which had broken down 50 miles off the coast of Baltimore, West Cork. The volunteer lifeboat crew launched their all-weather lifeboat at 2.12pm after the Irish Coast Guard requested […]

27 February 2018 By Elaine Murphy elaine@TheCork.ie Now in its 6th year, the Cork County Mayor’s Community Awards Scheme was introduced to acknowledge publicly the work of volunteers and to recognise communities working in partnership with the local authority and other agencies to better our communities. Mayor of the County of Cork, Cllr Declan Hurley […]

26 February 2018 By Bryan Smyth bryan@TheCork.ie Cork Airport welcomes the announcement from Ryanair today, on the addition of a new twice-weekly service to Faro, Portugal next winter. “Expanding routes from Cork Airport is always a priority, so we are delighted to see Ryanair giving customers an even wider selection of destinations to choose from […] 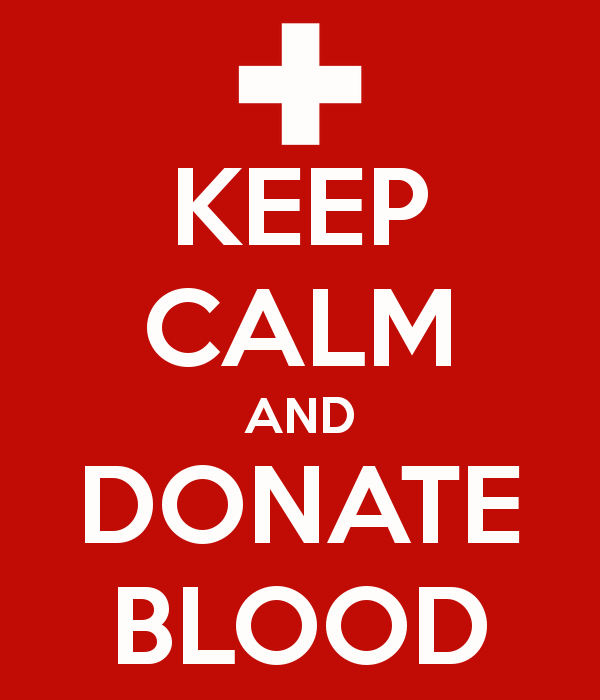 26 February 2018 By Elaine Murphy elaine@TheCork.ie Today was a milestone day for someone, somewhere whose life will be saved thanks to the 50th blood donation from Consultant Anaesthetist at Mater Private Cork, Dr Kieran Hogan. In Ireland, every week, more than 1000 people receive blood transfusions. However, just 3% give blood. On a given […] 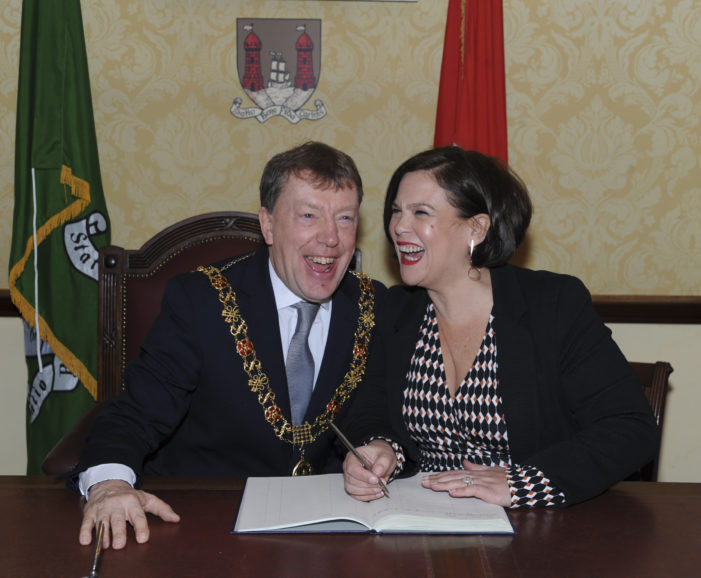 26 February 2018, Monday By Bryan Smyth bryan@TheCork.ie The new Sinn Féin President Mary Lou McDonald TD has called for a “reimagining of Ireland” and stated that the mission of Uniting Ireland is about more than ending partition. Teachta McDonald made the remarks while delivering a keynote address on Irish Unity in Cork City Hall […]