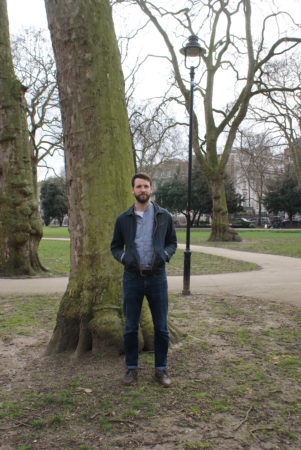 Cork author Danny Denton has been appointed Cork County Library’s new Writer in Residence. His debut novel, The Earlie King and the Kid in Yellow, has recently been published by Granta to considerable acclaim, grabbing the attention and praise of critics at home and abroad. It has been described variously as “a grim dystopian Ireland that is all too believable” (Irish Times) and as “tender, brutal and utterly original” (Foyles). Danny has been awarded several bursaries and scholarships on the road to this latest success, including, in 2009, a bursary from Cork County Council’s Arts Office. As Writer in Residence, his finely honed literary skills will now be put to use in guiding and inspiring a selection of library-based creative writing groups and individual writers around County Cork, at Midleton, Carrigaline, Millstreet, Skibbereen, Mallow, Bantry and Youghal.

It is proposed to set up new writing groups at Millstreet and Carrigaline Libraries and we are calling all aspiring writers in those areas who are interested in putting pen to paper, to get in touch with the library as soon as possible and book your place on one of the courses.

The residency will also provide one-to-one mentoring for writers at the selected libraries- booking is advisable as places are limited. This element of the residency is not restricted to members of writing groups.