€50 Million confirmed for Regional and Local Roads for Cork – Daly

Cork South West Fine Gael T.D. and Minister of State at the Department of Health, Jim Daly, has today confirmed that €50 million has been allocated to Cork County Council for regional and local road works across the county.

Speaking on today’s announcement Minister Daly said, “Minister Ross has confirmed to me, that Cork County Council is to receive €50 million in funding for regional and local road works across the county and that a number of projects in West Cork have been prioritised.

“In addition I can confirm that two specific improvement grants have been awarded, €100,000 each to both the Ilen Bridge and Old Court Skibbereen to Baltimore Road.”

Other examples of roads covered under the Bridge Rehabilitation works include the Dromore Bridge, Kilcolman Bridge, Rossmore Bridge and Roury Bridge with each allocated funding between €42,000 to €57,000 each to carry out the works.

The allocation of the 2019 grants has seen a further significant increase in grant funding for regional and local roads. Overall funding will increase by about 16% this year. 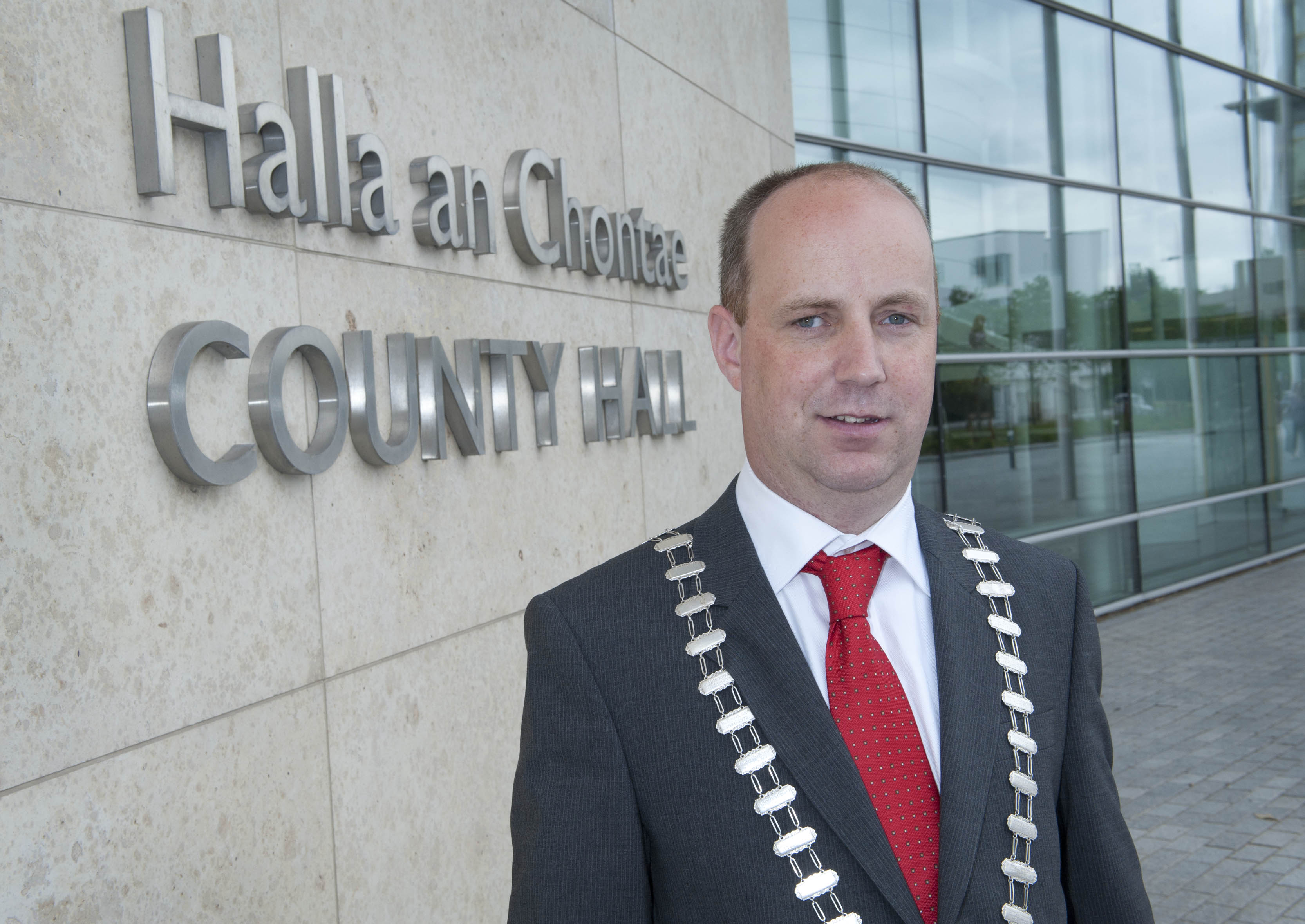 File photo showing Jim Daly when he was Mayor of County Cork. He is currently a TD and Junior Minister

Concluding Minister Daly said, “Those who travel West Cork roads have seen the benefits of the road works in Leap, Derry and Clonakilty that have been delivered by Government. Today’s significant announcement will ensure that more areas across West Cork will experience the same benefits. This important funding will now ensure that Cork County Council can continue improving our roads in West Cork.”