‘Cork needs a light-rail system for public good, not for private profit’ 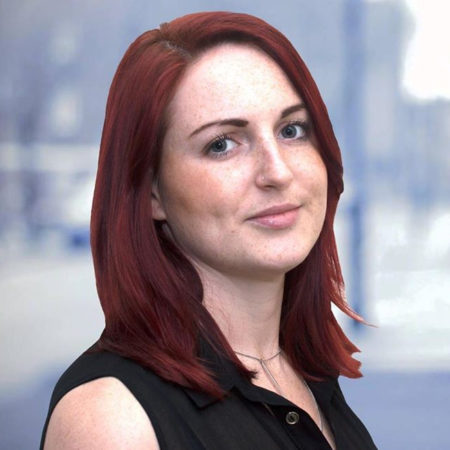 Adrienne Wallace, the People Before Profit European election candidate for Ireland South has welcomed plans for a light-rail system for Cork and urged that the system be publicly built and managed. In a statement, Ms Wallace said, ‘It is crucial that light rail is implemented in Ireland’s regional cities as a priority if we are to develop our cities sustainably and to reduce carbon emissions.

‘Asking the private sector to build these projects needs to stop. The fiascos that we have seen around the Children’s Hospital, Rural Broadband and the Cork Events Centre are all examples of why public services and infrastructure should be built and run publicly.

‘The light-rail system should absolutely be built and run by the public sector. Transdev, who operate Dublin’s LUAS, extract huge profits from what should be run as a public service. This money could instead be spent improving and expanding the network.

‘Cork needs this for public good, not for private profit. From a climate change perspective, there is nothing viable about the forced reliance on cars in Ireland, and alternatives need to be provided if car reliance is to be curbed.

Ms Wallace also stressed the urgency of a light-rail system for Cork: ‘These plans are a positive step, but if this is left to Fine Gael, we will still be hearing about these proposals in 2040. The right-wing parties do not care about public transport and they do not see the importance of projects like this. They are already saying that construction will not start until 2031’.

People Before Profit in Cork have been campaigning for a publicly-run light-rail system since early 2018.