Ifac is calling on those who have Kerry co-op shares to consider their options carefully before the 5th June deadline. It is important that each shareholder is aware of the personal tax implications – as these will vary for every shareholder.

Previously, share spin outs by Kerry co-op have been deemed by Revenue to be a Capital Gains Tax (CGT) event as Kerry co-op was covered under section 701 of Irish tax law. However, this is no longer the case and any cash amount received by shareholders in Kerry co-op that avail of this new scheme will be liable to income tax. 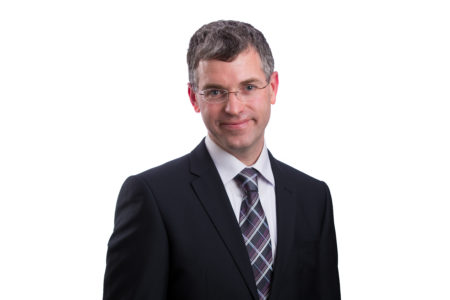 Shareholders in Kerry co-op that are on the lower rate tax band could sell a small amount of shares under the proposed redemption scheme over a number of years. Any shares that can be cashed-in under the lower rate income tax band without reaching the higher rate tax band is advantageous for these shareholders as it’s a preferable tax rate than the 33% CGT.
For shareholders already in the higher rate income tax band, shares will be taxed at the marginal rate of 52%. For these shareholders, paying CGT at 33% on the sale of Kerry co-op shares would clearly be a much better outcome from a tax efficiency point of view.

Shareholders who inherited their shares or were gifted them would have paid an inheritance tax or gift tax at the time they received their shares, therefore this previous tax payment on your share will not be deductible under the scheme.

Some shares are held by company entities. For these companies any income received under the proposed share redemption scheme will be free of tax. However, documents distributed by Kerry co-op make no mention of a close company surcharge, which is a charge of 20% payable on undistributed investment received by a company. This means shareholders in Kerry co-op that are on the lower tax band could sell a small amount of shares under the proposed redemption scheme over a number of years, which would allow them to remain in the lower band of income tax.
For any shareholders planning to sell their shares to a company or transfer their Kerry co-op shares to their own company, it is very important you seek proper professional advice as the Revenue Commissioners could seek to impose income tax on an individual under anti-avoidance rules.

There is a possibility that stamp duty of 1% may be charged on Kerry co-op shares redeemed at a value of over €1,000.