This week Mr Seán Canney TD, Minister of State for Community Development, Natural Resources and Digital Development announced the publication of the 2018 Dog Control Statistics. This relates to certain dog control functions of Local Authorities from dog licences to the management of dog pounds and dog breeding establishments.

The statistics show that the number of dogs’ euthanised in Local Authority pounds has been steadily declining over recent years from a high in 2002. The number of dogs entering Local Authority pounds has also decreased year-on-year. Statistics published also include details in respect of the numbers of dogs re-homed or transferred into the care of animal welfare groups. 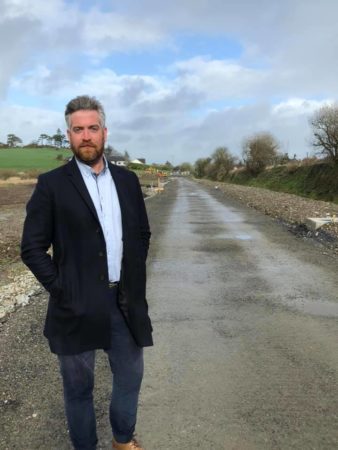 Mayor of the County of Cork, Cllr. Christopher O’Sullivan, commented “It’s encouraging to see the significant decrease in dogs going into pounds. Cork County Council has responsibility for dog control in County Cork and the work of dog wardens, licensing and awareness raising is ongoing. Dog control comes back to responsible dog ownership, if you have a dog, get a license and always pick up after your pet.”

Louis Duffy, Director of Services, Cork County Council said “the figures for Cork show an ongoing strong commitment by us which promotes responsible dog ownership and makes efficient use of all available resources.”

FREE MONEY! Politician encourages citizens to claim reliefs for past four years, to check if they are entitled to a tax refund
Previous Post
Water pipes improved in Carrigaline