The Continued Success of Munster

The south-western province of Munster has a long and illustrious history dating back to medieval times, with the name itself deriving from the old Irish kingdom of Mumu and the Norse word Stadir (which roughly translates to homestead in English). Munster has always been regarded as one of the country’s most prosperous areas in terms of commerce and recreational activity. Over the last few years, Munster has been the torchbearer in the south west of Ireland in terms of financial growth and sporting achievement and recent figures and trends suggest this is set to continue into the future. Let’s take a look.

According to property market research undertaken by MyHome, residential property sales increased by 2.2% last year in Munster and total sales in the province accounted for around 25% of total national sales. The fact that sales in counties such as Clare and Kerry dropped in the same period demonstrates the staying power of Munster through difficult financial times. With the Irish housing market continues to slowly recover from its most recent crash, Munster remains a popular location amongst all demographics when it comes to purchasing property. 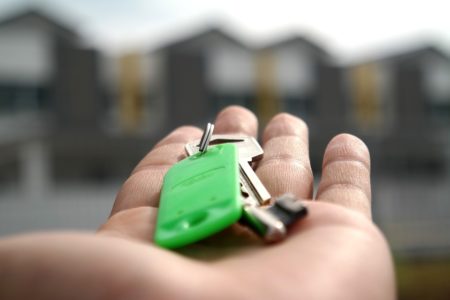 The Future is Bright For Munster Rugby

It’s fair to say that in the modern-day, there are very few rugby teams across the UK making any kind of profit. Whilst the same can certainly be said of PRO14 team Munster, the team looks set to break even next year for the first time around five or 6 years. On the field, the signing of Stephen Larkham as senior coach could prove to be a masterstroke. Munster can count themselves unlucky as beaten semi-finalists in both the Champions Cup and PRO14 in successive seasons. With the team currently around 4/1 with most rugby union betting to win the Grand Final next year, Larkham could be the man to take the team onto the next level and life some silverware next season.

Both the dairy industry and farming in general have enjoyed very little growth nationwide in recent years. According to the latest figures however, Munster continues to buck the national trend with regards to farming thanks to dairy investment. The abolition of quotas back in 2015 has allowed the dairy industry to flourish and with a 31% increase in money generated over the past year to €9.276m, there’s little sign of the growth slowing down. In addition to this, the price per ace paid for farmland in Munster has increased by around 8% in the same period and now stands at €14,012 per acre.

The Future of Munster

With Project Ireland 2040 aiming to change the way that investment is made in public infrastructure, Munster is likely to go from strength to strength in the next 20 years or so. Whilst the province has already proved itself to be self-sufficient, government help will only further guarantee the continued success of the area for the foreseeable future.