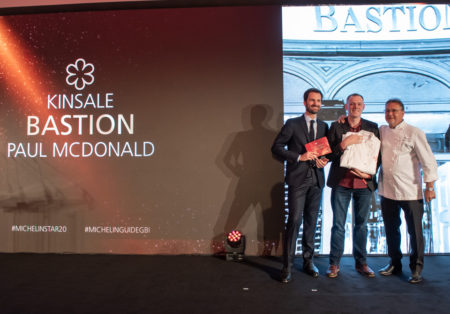 Popular Kinsale restaurant, Bastion is now a one Michelin Star establishment, having been elevated to ‘Star’ status from its previous Bib Gourmand ranking.

Other Cork restaurants to retain their star status in the 2020 Michelin Guide Great Britain & Ireland are West Cork’s Mews in Baltimore and Chestnut in nearby Ballydehob and Cork City centre Japanese restaurant Ichigo Ichie.

Four other newcomers join the list of 18 Michelin Star recipients in the Republic of Ireland whose names feature in the 2020 Michelin Guide. They are Aimsir in Celbridge and The Greenhouse in Dublin City, both of which have received two Michelin Stars and the One-Star establishments Variety Jones in Dublin City and The Oak Room in Adare Manor, County Limerick.

Other restaurants that hold their Michelin Star from previous years are the Two-Star Restaurant Patrick Guilbaud and the One-Star Chapter One and L’Ecrivain in Dublin City and Liath in Blackrock village. Elsewhere, other one-star restaurants are Aniar and Loam (Galway City); Campagne and Lady Helen at Mount Juliet Hotel (Kilkenny); Wild Honey Inn, Lisdoonvarna (Clare) and House Restaurant at Cliff House Hotel, Ardmore (Waterford). 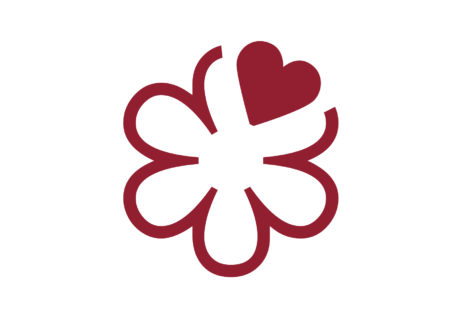 Dillon’s Restaurant in Timoleague has retained its Bib Gourmand status in this year’s Guide.

Other newcomers that join the list of 20 Bib Gourmand recipients are: Thyme (Athlone); Land to Sea (Dingle); Circa (Terenure) and Uno Mas (Aungier Street, Dublin).

In Northern Ireland, Balloo House in Killinchy, Newtownards joins the list of six Michelin Bib Gourmand establishments in the province.

Speaking at the launch, Rebecca Burr, Director of the Michelin Guide Great Britain and Ireland, said: “This is an amazing year for the Republic of Ireland, with five new Michelin Stars being awarded – two of them at Two Star level. This brings the total number of Starred restaurants in Ireland up to 18 and is just reward for the determination of young chefs who are keen to make their mark on the Irish dining scene.” Published by tyre manufacturer Michelin, the Michelin Guide Great Britain & Ireland 2020 is available at http://travel.michelin.co.uk and in bookshops.

€80,000 granted to South West Food Experience
Previous Post
THINGS TO DO IN CORK CITY: Afternoon Tea at the River Lee…. in partnership with a luxury skin health brand!