The Marymount Hospice Ball, the highlight of Cork’s social calendar each year, had guests dancing the night away for a very worthy cause last night at the Radisson Blu Hotel, Little Island.

This is the 13th year of the Marymount Ball and to date, the event has raised €1.2million towards funding and maintaining the ongoing work the hospice provides in palliative and respite care to the sick and elderly.

Year on year the ball is a sell-out success, with no end in sight for the support and momentum behind this worthy charity event. The event gets bigger and better each year, and most importantly, so too does the generation of funds.

Martin Kelleher, Chairperson of the ball committee, highlights the fact that it requires €3m each year to maintain the hospice services: “There are so many families who will recall how Marymount and it nursing team helped them care for their loved ones. That is what drives us as a committee to ensure we raise funds to maintain this support and continues to drive the huge attendance levels each year by people who want to show their support and do their bit to help such a worthy cause” 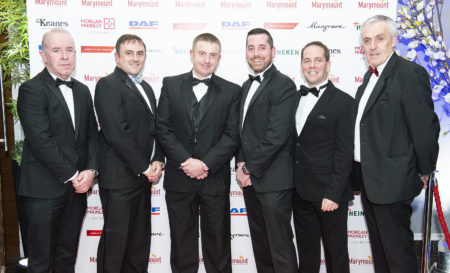 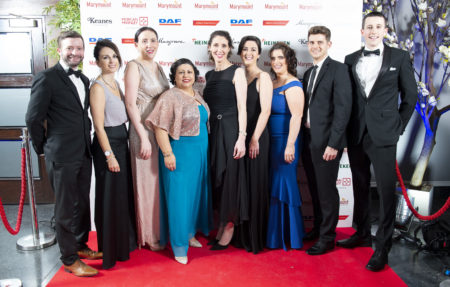 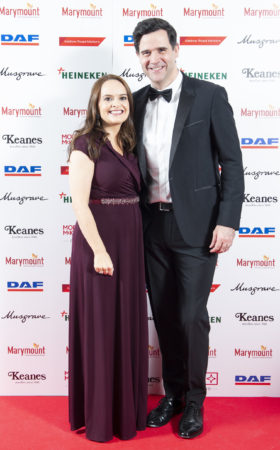 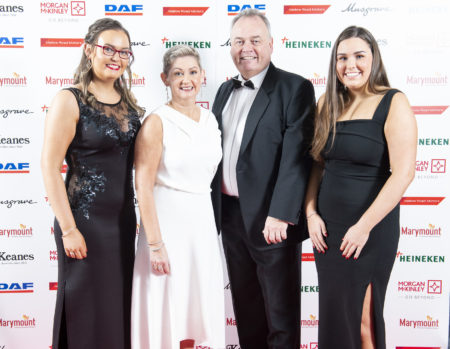 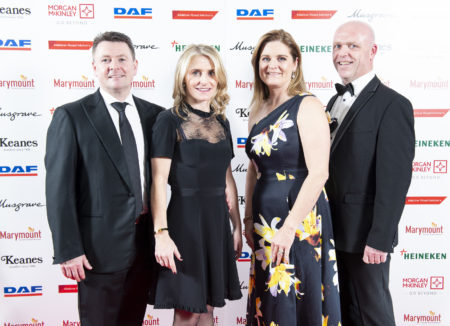 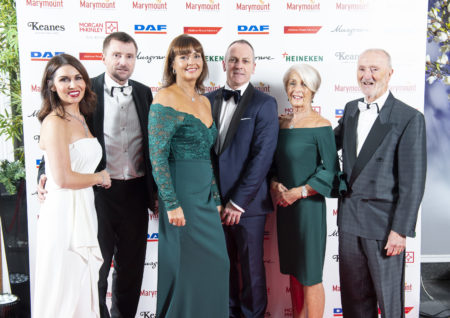 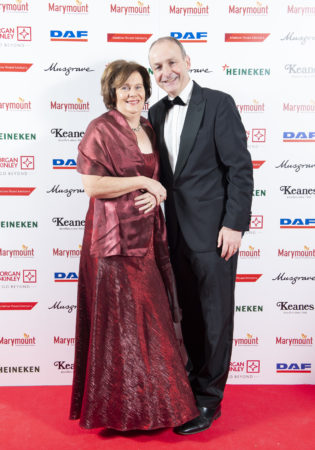