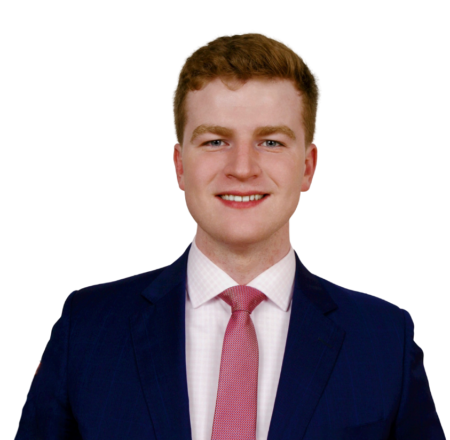 Fianna Fáil TD for Cork East James O’Connor has welcomed news from Irish officials that an evacuation flight has been organised to bring a number of Irish people home from Peru.

Deputy O’Connor had been contacted by some of those stranded in Lima and has been working with the Department of Foreign Affairs to ensure that they can be brought home safely.

He said, “I’m pleased to have received confirmation from the Irish Ambassador in Chile that an evacuation flight has been organised to bring more than 100 Irish people home from Peru. The flight will leave Lima on Sunday.

“I was contacted by a number of Irish people earlier this week when Peruvian health officials ordered a lockdown, which could last up to three months. The tourists were very worried that they would not be able to make it back to the airport or get a flight home, because strict travel restrictions had already been imposed.

“Since then I have been engaging extensively with my Party leader Micheál Martin and officials in the Department of Foreign Affairs to ensure our citizens’ safety and repatriation. The Embassy has now confirmed that a flight will leave Lima on Sunday afternoon and buses will be organised to bring people in Cusco and Arequipa to the airport.

“I want to thank everyone who has assisted in organising the transport arrangements and flights. I know those coming home are very relieved and grateful. This is yet another example of the amazing community spirit which this country can be proud of at this very difficult time”, concluded Deputy O’Connor.