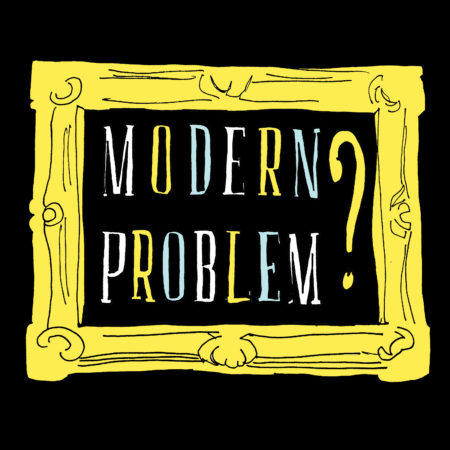 In the first two episodes, Mc Namara casts a critical eye over Ireland’s controversial system of direct provision – which currently houses over 6,000 asylum seekers and refugees – and asks whether it will be a national scandal in years to come. The podcast features testimonials from a number of people currently seeking asylum in Ireland, vox pops from the general public, as well as in-sights from experts such as Lucky Khambule of MASI and Fiona Hurley of NASC. Anna Cosgrave of Repeal was an advisor on the project.

Modern Problem comes on the 20th anniversary of the establishment of Direct Provision, at a time when it’s becoming clear that the lives and humanity of those caught up in the system are being put at risk. It seeks to inform, engage and widen understanding of what Irish Times journalist Kitty Holland has dubbed ‘Ireland’s hidden villages’.

Modern Problem’s Host Jane Mc Namara previously worked as a newsreader for Cork’s RedFM, and is a regular contributor to The Echo newspaper in Cork. “Direct provision is real, and it is a reflection of who we are as a society. With calls to end direct provision growing louder as the pandemic plays out, it is more important than ever that we understand exactly what it is, and why and how it began.’

The Modern Problem podcast is available on Apple Podcasts, Stitcher and Spotify.