The Lord Mayor of Cork, Cllr. Joe Kavanagh, has lauded the publication of an epic poem that celebrates the three republican Lords Mayor of 1920, all former students of the North Monastery, CBS.

The poem, “A Triumvirate of North Mon Heroes”, was written by Captain Caoimhín Mac Unfraidh, of the LÉ Eithne, and recounts in epic verse the roles played by Tomás MacCurtain, Terence MacSwiney and Dónal Óg O’Callaghan who each in turn served as Lord Mayor of Cork in what was a tumultuous year in the history of the City. 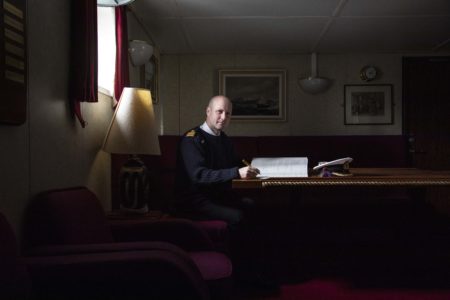 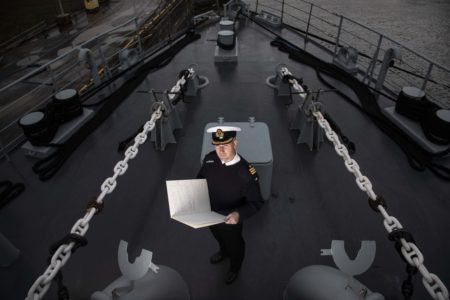 “This year is an important year of commemorations for our City,” said the Lord Mayor. “And this poem will serve as a lasting legacy, a fitting tribute to the epic contributions made by those three Lord Mayors to the City, and to the country’s struggle for independence.”

Caoimhín is a past pupil of Coláiste Eoin, CBS in Dublin where he studied Latin under the guidance of Brother G. D. Barry, formerly principal of the North Monastery. He took on the challenge of creating this original work with the active encouragement of Brother Barry, and as a means of honouring the former students of the renowned North Monastery and the contribution made by the school to Cork City and to the Nation.

As part of the City Council’s Commemoration Programme, the story of the third republican Lord Mayor of 1920, Donal Óg O’’Callaghan, is being told with the announcement of the publication the book “Forgotten Lord Mayor – Dónal O’Callaghan 1920 -1924 ,” written by Dr. Aodh Quinlivan. The publication was announced on 4th November 2020 – the 100th Anniversary of his election as Lord Mayor. “A Triumvirate of North Mon Heroes” also features in the book.

North Monastery Past Pupils Union President, Paul Moynihan, thanked Caoimhín for his work. “The North Mon is rightly proud of the roles that so many of it’s students have gone on to play in their lives. The publication of A Triumvirate of North Mon Heroes ensures that, in this very special year of commemorations, MacCurtain, MacSwiney and O’ Callaghan will be immortalised in a very special way.”