Six-time Oscar® nominee Jim Sheridan (My Left Foot, In The Name of the Father) is to make his documentary series debut with Murder at the Cottage: The search for justice for Sophie, a new five-part series that examines the murder of Sophie Toscan du Plantier in West Cork in 1996. The documentary series is produced by Hell’s Kitchen in association with Sky Studios, the studios’ first in-house documentary series, and features access to those closest to the case, including Sophie’s family and Ian Bailey.

In 1996, two days before Christmas, Sophie, the wife of French filmmaker Daniel Toscan du Plantier, was brutally murdered at her holiday cottage in Schull, West Cork. The murder rocked the quiet, Irish town and 24 years later, the case remains a mystery. The key suspect, English journalist Ian Bailey – the first reporter on the scene – was quickly arrested by local police following eye-witness reports, yet was never found guilty in Ireland, owing to a lack of reliable evidence. Despite this, Bailey was found guilty ‘in absentia’ by the French courts in 2019 and sentenced to 25 years in prison. Having successfully fought repeated extradition requests from the French authorities, Bailey still resides in West Cork and maintains his innocence to this day. 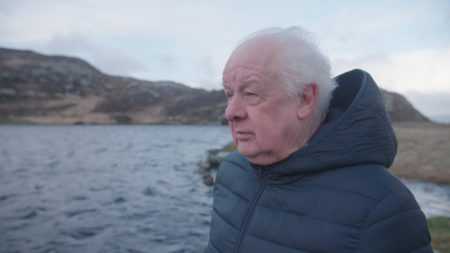 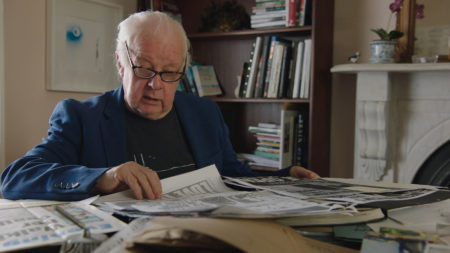 Sheridan, who narrates the documentary and appears on-screen, will take viewers on a journey as he unravels the unsolved case that has haunted West Cork for almost 25 years The series pieces together original evidence, never-before-seen footage and interviews with those closest to the case as Sheridan tries to make sense of what happened that night; all set against the rural landscapes and wilderness of his home country.

NBCUniversal Global Distribution handles international sales on behalf of Sky Studios. The series is expected to air on Sky Crime next year.

“Jim Sheridan is the master storyteller and this series will be the definitive version of this extraordinary saga; told by those closest to the case and whose lives continue to be deeply affected by the tragedy. It is a story that takes place in the most rural wilds of Ireland but continues to reverberate around the world almost 25 years later.”

In related news, a separate TV platform is also planning a du Plantier related documentary for 2021