KPMG in Cork recently unveiled #ThinkItAskIt murals on the South Mall and pledged to continue to push for more prominence for women’s sport across the province following the wrap-up of the 20×20 campaign’s final chapter.

The professional services firm, which sponsored 20×20, said it will continue the campaign’s work of encouraging more media coverage, attendance and participation in women’s sport in the coming months and years to build on the achievements made by the campaign since its launch in late 2018. 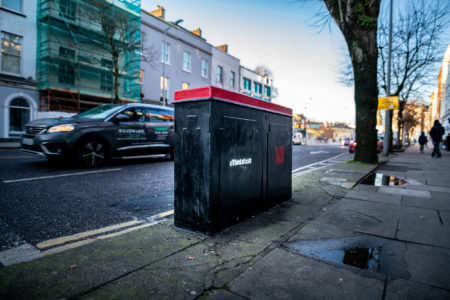 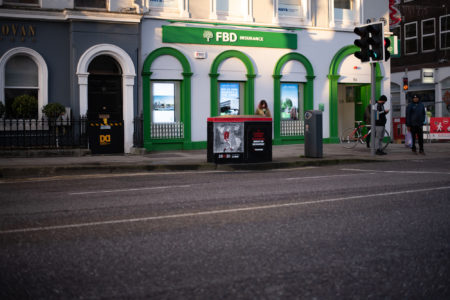 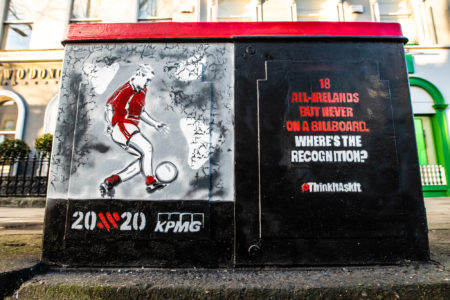 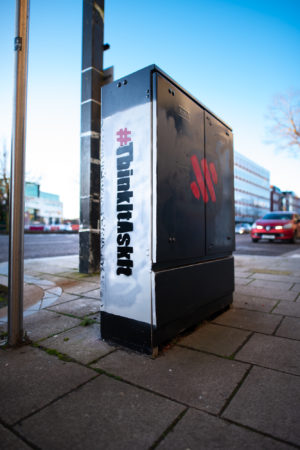 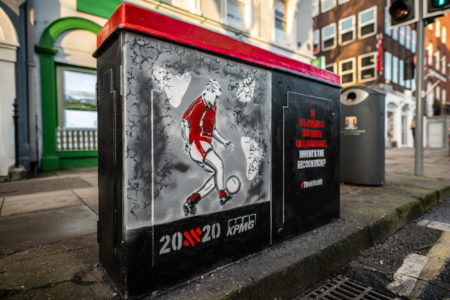 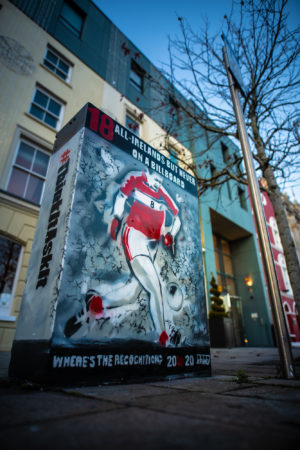 Barrie O’Connell, Partner in Charge KPMG Cork, commented: “The 20×20 campaign over the last 2 years has significantly raised the bar and awareness of the coverage of Women in Sport. These murals serve as our parting message, don’t stop now! We must ensure the conversation continues. COVID-19 has had a massive impact on sport and in particular women’s sport. At KPMG we will continue to encourage more media coverage, attendance and participation in women’s sport. It is very important to us that our sponsorship of UCC Rugby includes both the Men’s and Ladies teams. In addition, locally we proudly support the Bold Girls meets 20×20 initiative in a number of schools. Nationally, we sponsor LGPA Tour Professional, Leona Maguire and the Dublin Ladies Gaelic Football Team, and we are fully supportive of our team members, female and male, pursuing sporting careers alongside their professional careers.

Barrie O’Connell was speaking as KPMG in Cork unveiled the murals this morning. The mural pieces aim to acknowledge in public the progress made to date for women’s sport, while serving as a reminder that despite the significant progress made in the last two years, there is more to do for women in sport to be fully appreciated.

The pledge comes as research showed participation and attendance at women’s sport across the island of Ireland have both grown in the past two years, while media coverage still lags behind men’s sport. Released at the 20×20 grand finale event featuring sporting stars including Martina Navratalova, Sonia O’Sullivan and Brian O’Driscoll, the results are encouraging but show there is still work to be done.

The results of the research carried out by 20×20 into the effectiveness of the campaign showed 80% of people across the island of Ireland are more aware of women’s sport now compared to two years ago; 73% of those who are aware of the campaign have changed their mindset positively toward girls and women in sport and 69% support girls and women in sport more than before; 72% now read more about women’s sport than before; 42% of women now participate more in sport or physical activity than before.