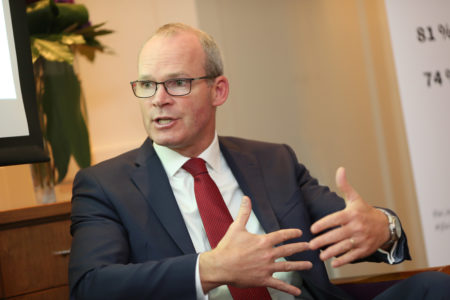 The Carrigaline based Simon Coveney T.D., Minister for Foreign Affairs and Defence welcomed the news today that Cork County Council is now in a position to open the Public Park at the former East Tip at Haulbowline. The local authority have signed a lease with the Department of Agriculture, Food and Marine which paves the way for the opening of this new public park early in the New Year.

The Minister congratulated the officials in the County Council on their successful remediation of the former waste disposal site. The Minister acknowledged the key role the Council have played in not just ensuring the successful remediation of the East Tip but also turning the disused site into a public amenity which will become a high amenity community asset which will be of benefit to the people of Cork for generations to come.

The project was undertaken in partnership with Department of Agriculture, Food and Marine in response to the need to remediate the East Tip. This remediation project was completed at a cost of €25m.

Minister Coveney also thanked his colleague Minister Charlie McConalogue, T.D. and his officials in the Department of Agriculture, Food and Marine for their part in project managing and supporting this unique project with the County Council. 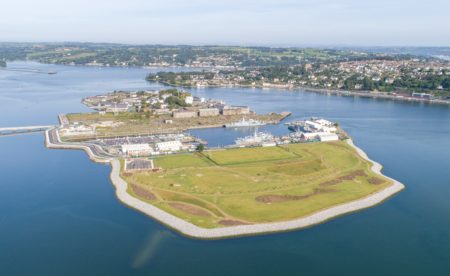 After the capping etc.  of the site 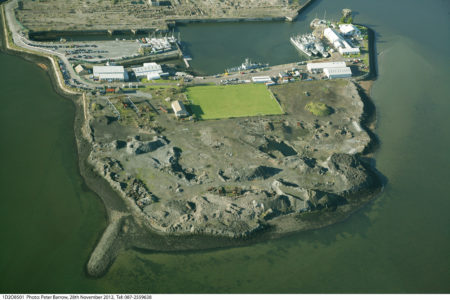 Before the capping etc. of the site

I Wish 2021 will encourage more females into #STEM careers
Previous Post
FARMING: Minister promises to “stand with” Cork farmers and fishers “regardless of the outcome of Brexit”