FARMING: Minister promises to “stand with” Cork farmers and fishers “regardless of the outcome of Brexit”

Minister McConalogue thanks Cork farmers, fishers and promises to stand with them

Ahead of the Christmas and New Year period, Minister for Agriculture, Food and the Marine and Fianna Fáil TD Charlie McConalogue has thanked farmers and fishers [the newer gender-neutral word for fishermen] in Co Cork their help and support since he took office in September.

The Minister also said that he will stand by them regardless of the outcome of Brexit.

“It has been a very challenging time for all farmers across the country. 2020 brought challenges the like of which none of us could ever have imagined.

“Farmers played their part more than most and were real frontline heroes. The work our farmers did in terms of keeping the food supply chain operational and ensuring our shelves were stocked was incredible and, for that, I thank you.

With a lack of clarity around how the EU and the UK will trade post 1st January, Minister McConalogue has told Co Cork farmers and fishers that he will stand with them over the coming period of time.

“For all the reasons above, farmers and fishers have proven themselves to be critical for the balanced economy as well as our robust food chain. Without the farmer, fisher and the food producer, rural Ireland, would be in a much worse place. I will stand with our farmers, and food producers regardless of the outcome of Brexit,” 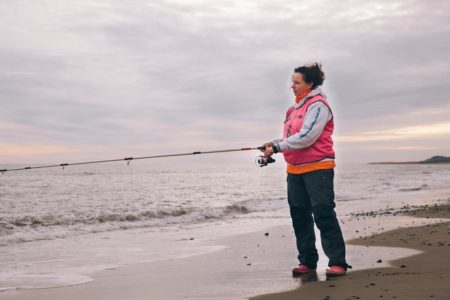