Keynote speaker for the evening, Lord Puttnam (often mispelled as Puttman) knows the value of awards having recently launched ‘The Puttnam Award’, in collaboration with Fastnet Film Festival. Lord Puttnam is also a person who has embraced enormous change in his career and was appointed Ireland’s Digital Champion in 2012, a role he held until 2017, during which he contributed to the development and implementation of the Irish Government’s National Digital Strategy.

Speaking ahead of the event, Network Ireland West Cork President Katherine O’Sullivan said “We are honoured that Lord Puttman will speak at our next event. He has a depth of expertise and knowledge in many fields and will impart interesting insights on those attending. Recipient of many awards himself, he understands the relevance of not only winning awards but also the value of participating in the award process.” 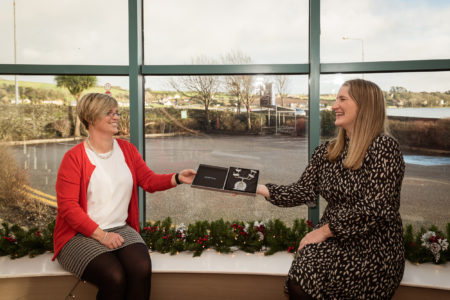 A panel of speakers will also feature on the night. Individuals who have engaged with awards in various ways will speak about the benefits that awards can bring to you and your business. The panel includes Vicki Crean – AIB’s Manager of Service & Sales for the Cork Local Market, Claire Lehane – HR Consultant and owner of CL HR Consultancy, John O’Connell – Co-founder and director of West Cork Distillers. Marie Wiseman of Wiser Marketing and Vice President and Awards Officer at Network Ireland West Cork will MC the event. Branch president Katherine added “We are delighted to welcome such a knowledgeable panel of speakers, who together with Lord Puttman are hugely supportive of our theme for 2021, Embracing change, we believe it is critical to embrace change in order to progress.” 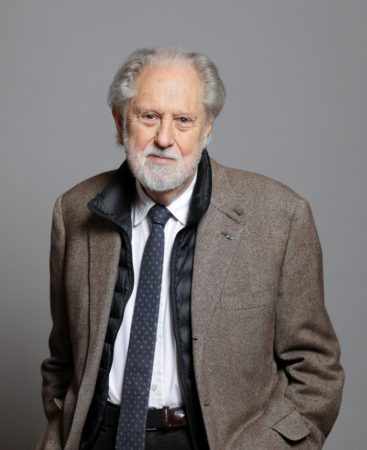 David Puttnam is a life peer. This is a UK title. He did not inherit a peerage, instead his seat in the Upper House of the UK Parliament (known as the House of Lords) is due to his personal achievements in the UK.

For details on how to join the network, visit https://networkireland.ie/west-cork/ or follow their social media platforms @NetIrlWestCork.