Disability rights activist and former local election candidate for the Social Democrats, Evie Nevin, has won a seat on the Party’s National Executive.

Sidebar: The SocDems are building a profile in County Cork. The party already has a TD in the form of Holly Cairns (previously known as Holly McKeever Cairns) for Cork South West.

Evie who lives in Clonakilty, was Vice Chair during the last term of the Executive, topped the polls during the Party’s internal elections and took a seat as an ordinary member.

Evie will serve on the Executive under new Chairperson, Síle Ní Dhubhghaill.

The Cork woman said of her election

“I am thrilled to have been elected back onto the Party’s National Executive. I’m really looking forward to working with everyone over the coming year during this important stage of our evolution. We have such an amazing team this year full of enthusiasm and determination.

I am also excited to see what our new Chairperson, Síle, will do with the role and I am delighted we have a strong Cork presence on this year’s Executive with Síle, Angela Flynn (Vice Chair), Saoirse Macken and myself. And to have two women as Chairperson and Vice Chairperson is really uplifting.

My biggest goal for the term is to continue leading the Diversity Group. As a disabled, autistic, hard of hearing and bisexual woman. I want to work towards ensuring that all voices are at the decision making table in the future when it comes to Local and National Government.

Because when all voices are at the table, nobody gets left behind”. 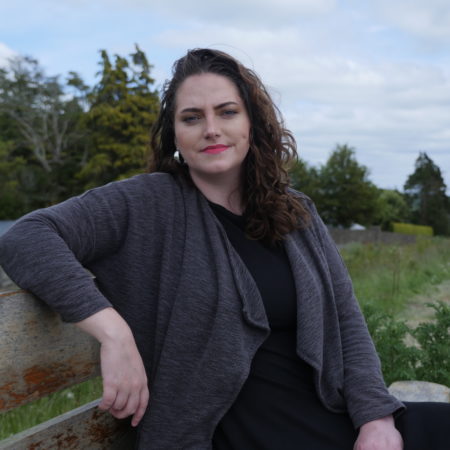