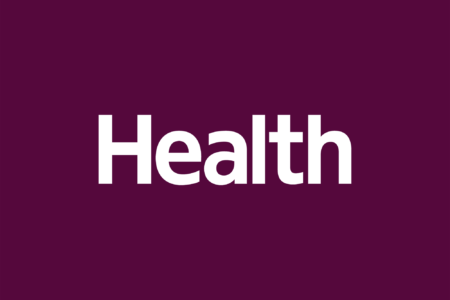 Community Assessment Hubs opened to treat people with confirmed or suspected Covid-19 demonstrate the importance and of community care with more than 12,000 appointments attended, a Fine Gael TD has said.

Deputy Colm Burke, Fine Gael’s spokesperson on Health, has praised the efforts of frontline healthcare workers who have provided this service to assess people with suspected or confirmed cases of Covid and decide whether they can manage their illness at home or should attend a hospital.

Deputy Burke said: “The first Community Assessment Hubs (CAHs) opened in April last year to provide a timely clinical assessment for patients who may or may not have Covid-19.

“The purpose of opening the community hubs was to free up GP surgeries in order to give non-Covid care in a safer environment, to reduce the burden on hospitals and to lessen the risk of community transmission by people attending GP surgeries. 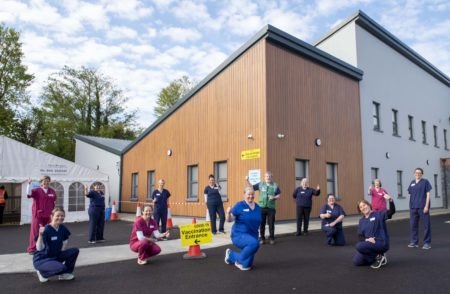 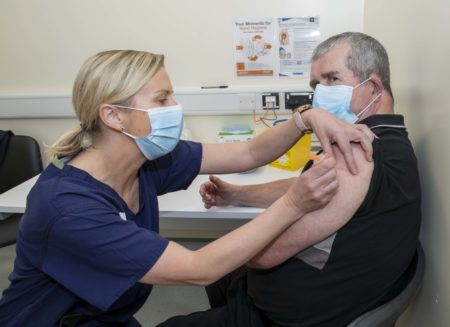 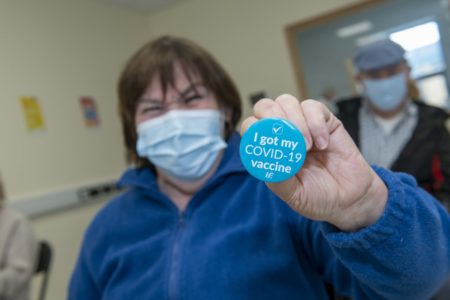 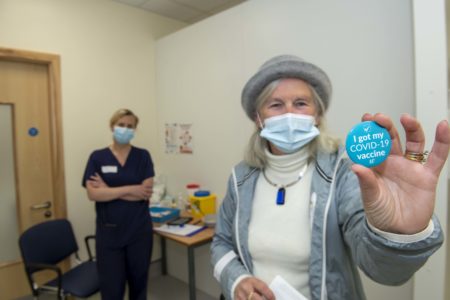 “Data provided to me by the HSE shows that 12,257 appointments were attended at Community Assessment Hubs in the 12 months to April this year.

“During the last wave of Covid in January, the hubs were scaled up from 8 to 15 to deal with a surge in cases, with at least one open in each HSE area throughout the country.

“Thankfully now as we are now in a much better place with case numbers, the number of referrals in early April was down by around 90 per cent compared to the first few weeks of this year.

“I know that in some cases, symptomatic patients were concerned that they might have had Covid but did not want to attend hospital. They were then referred by their GP to an assessment hub where they could be physically seen by a doctor in a safe environment and were given peace of mind about the management of their condition.

“These hubs were so beneficial as they could free up hospital capacity and also demonstrate the importance of community healthcare, particularly in the time of a public health emergency.

“The current number and locations of CUH is now sufficient to meet demand which has reduced significantly in recent weeks. This a testament to our healthcare workers and members of the public who have played their part and have been adhering to the public health requirements.

“It is also reassuring to know that the capacity for the hubs can be scaled up to meet future demand, which is dependent on Covid data. The facilities can also go from a part-time to full-time operation and can become operational within one week.

“We now have hope for the future with the vaccine rollout having an impact on the trajectory of the virus and together with people’s efforts, which means that restrictions can be eased and people can begin to get back to normality after what has been such a challenging year,” Deputy Burke concluded.