Irish in Canada: delighted to hear that Cork’s Ballymaloe Relish will be stocked on Canadian supermarket shelves

Ballymaloe Foods has secured its first major distribution partner in Canada. It means that customers in Canada will soon be able to purchase products such as Ballymaloe Original Relish in stores for the first time.

The new partnership is with CBF Imports and will see seven products from the Cork-based company on the shelves of small chains and independent food stores across Canada. 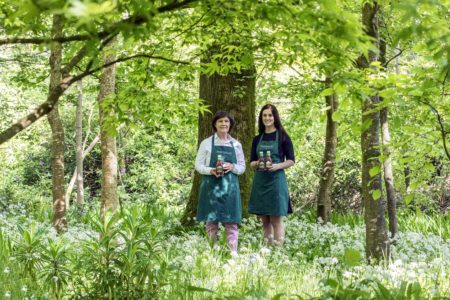 Ballymaloe Foods’ entry into the Canadian market comes a year after their arrival in Australia with a listing in Coles Supermarket. Its products are now stocked in more than 10 countries worldwide including Germany, Singapore and the United Arab Emirates.

Ireland’s links with Canada date back centuries with fishermen from Cork travelling to Newfoundland in the 1500s. Now millions of Canadians are of Irish descent and tens of thousands of residents are Irish-born.

Maxine Hyde, the General Manager of Ballymaloe Foods says with Canada being a hub for Irish expats it is the perfect next market to bring their products to:

Maxine said: “Increasingly we get messages from people asking if our products are available in Canada and with this partnership, we are excited that we can finally tell people yes. Many Irish people have travelled far and wide with a jar of Ballymaloe Original Relish in their suitcases and without this love for our brand, expanding into export markets wouldn’t be possible, so thank you to all our customers.” 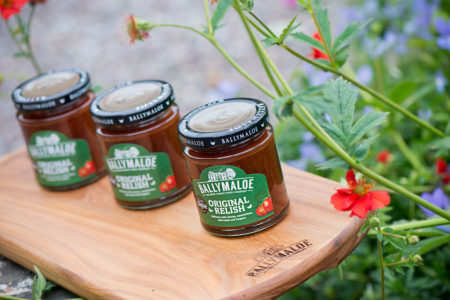 Related video: The Irish in Canada