“We don’t need a motorway between Cork and Limerick” 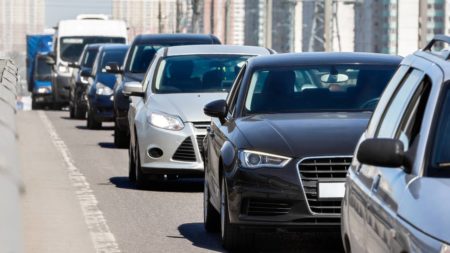 Two Green Party councillors spoke at a large meeting in Whitechurch last night in support of upgrading the N20 and improving rail links between Cork and Limerick. The meeting was called by the ‘No to M20 Navy Route’ campaign, which is opposed to the building of a new motorway parallel to the N20 from Cork to Limerick.

The meeting heard from farmers, business owners and residents that over 6,000 acres of land will needed for the new motorway. Estimates for the project were said to be in excess of €2bn.

“Large scale road-building is no longer feasible, environmentally or economically. Of course, on a local level, we’re looking at land fragmentation, air pollution, noise pollution. We already have one Old Mallow Road, we don’t need another. The Welsh government recently decided to suspend all new road projects, and that’s how we should be thinking too.”

“Make sensible upgrades of the existing road, including bypasses of Buttevant and Charleville and significant junction upgrades at Mallow, and continue to invest in rail-based options. This month, €185m was announced by Eamon Ryan for upgrading the rail network in Cork. Instead of pipe dreams about motorways, start with the existing infrastructure between the two cities of Limerick and Cork and create safe sustainable commuter travel in between.”