Could Ian Bailey be kidnapped by French authorities to serve 25-year sentence for murder of Sophie Toscan du Plantier?

Famously, in 1960 A team of Mossad and Shin Bet agents captured Holocaust Nazi Adolf Eichmann and spirited him to Israel to stand trial on 15 criminal charges, including war crimes, crimes against humanity, and crimes against the Jewish people. There is a dramatisation of events in the Netflix Movie Operation Finale.

It’s tempting to think that the modern world is different, as regards kidnappings – however justified they may appear to be to the kidnapper. Fortunately, we don’t hear of kidnappings much in the Irish news, but they are still common in France. There, the kidnapping of workplace bosses – bossnapping – is something of an industrial relations tactic. Technically it is a criminal offence, but that doesn’t stop it:

In this context, it was not surprising that Ian Bailey has said he fears he will be kidnapped by French authorities to serve a 25-year sentence for the murder of Sophie Toscan du Plantier.

Ian Bailey has always denied any involvement in the 1996 murder of the 39-year-old French TV producer at Toormore, Schull, West Cork. Ian Bailey was never charged for the murder in Ireland – in fact no one was charged and thus no one was tried – however a 2019 trial in France, by French authorities, convicted him of the murder in his absence. Ian Bailey – then with an address at “The Prairie”, Liscaha, Schull, Co Cork – described the Paris proceedings as “a farce” and “a show trial.”

Since the French ruling, Irish authorities have refused to extradite Ian Bailey. Nevertheless, the existence of French European Arrest Warrants means that he now fears leaving Ireland. Even a trip to his native UK could theoretically result in an arrest, as part of an extradition request from France. 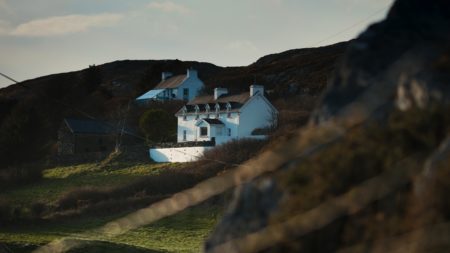 The holiday house at Toormore, Schull, West Cork where Sophie was murdered by a person unknown.

Ian Bailey – who has consistently protested his innocence – still lives near Schull, which is a scenic harbour town with many commercial boats and pleasure yachts visiting from abroad. Generally speaking, the sailing time from Ringaskiddy, Co Cork to France on a commercial ferry would be 15-18 hours, so a smaller boat departing from Schull may take up to 3 days. France does have an equivalent of the CIA called the DGSE or Direction générale de la sécurité extérieure. The DGSE operates under the direction of the French Ministry of Defence.

There has been a renewed international interest in the 1996 murder in recent weeks, because of the release of two documentaries on competing media platforms; namely Jim Sheridan’s “Murder At The Cottage: the search for justice for Sophie” on NowTV.com, and Netflix’s “Sophie: A Murder in West Cork”. It is doubtless the case that the international attention is embarrassing for France’s reputation. 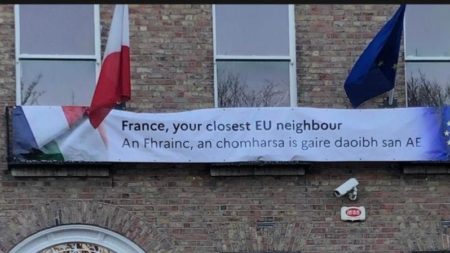