Paul O’Donovan and Fintan McCarthy are on the verge of getting Ireland amongst the gold medals at the Olympic Games if the betting is anything to go by ahead of their lightweight double sculls final in the early hours of Thursday morning.

The Cork pair eased into the final by winning their semi-final with plenty in hand and are now the runaway favourites to put the seal on the gold medal. 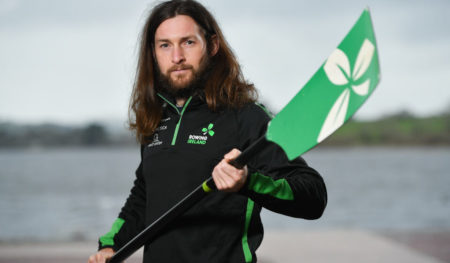 BoyleSports have made the duo a red-hot 1/4 from 1/2 to win the final, with second and third favourites Germany and Italy now lagging behind at 7/2 and 6/1 respectively.

Irish punters are also getting behind more rowing success with Sanita Puspure highly expected to book her spot in the Singles Sculls final.

She is a 2/1 shot ahead of her semi-final on Thursday, putting her right in the hunt for gold with only Russian rival Hanna Prakhatsen marginally ahead of her in the betting at 6/4.

Lawrence Lyons, spokesperson for BoyleSports said: “Ireland have finally made their mark on the medal table after the bronze in the women’s four, but punters are now banking on rowing gold. Paul O’Donovan and Fintan McCarthy have been backed so heavily that they are very hot favourites at 1/4 from 1/2, so it would be a huge surprise now if aren’t standing on top of the podium after the final.”