Fly from Cork Airport to Paris

Management at Cork Airport has expressed its delight that Spanish low-cost carrier, Vueling, part of the IAG group that owns Aer Lingus, has begun a new twice-weekly scheduled service from Cork to Paris Orly airport for this winter. The first flight took place 2 days ago.

Vueling will operate the route on Mondays and Fridays. Making it an ideal city break route in both directions. 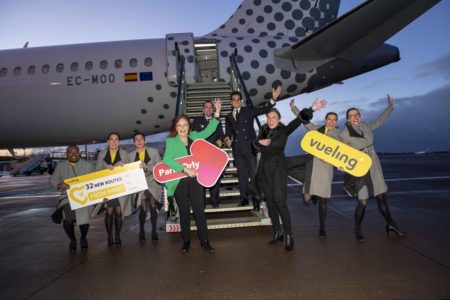 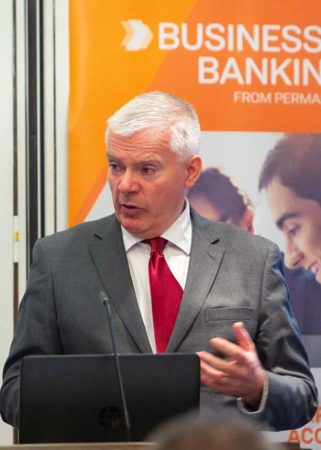 “We are thrilled to welcome a brand-new airline, Vueling, the Spanish low cost carrier and part of the IAG group to Cork as our newest scheduled carrier. The new twice weekly service to Paris Orly, the nearest airport to the centre of Paris, will operate on Mondays and Fridays. This news is exciting for business and tourism at both ends of the route and will further grow inbound tourism from this key continental market to counties across the South of Ireland.”

Vueling Airlines, S.A. is a Spanish low-cost airline based at El Prat de Llobregat in Greater Barcelona. It is the largest airline in Spain, measured by fleet size and number of destinations. It is owned by IAG.