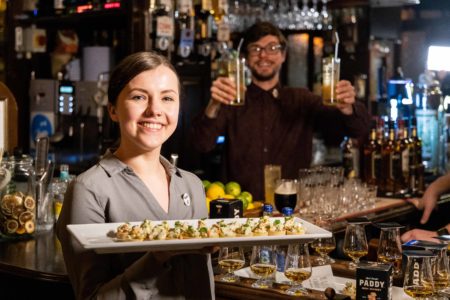 PADDY Irish Whiskey has unveiled the latest addition to its award-winning range of whiskeys, PADDY’S SHARE. A triple-distilled premium blend Irish Whiskey, PADDY’S SHARE was created to capture an extraordinary moment in time with its bold charred wood character and nutty distinctiveness that will inspire whiskey enthusiasts and dabblers alike.

PADDY’S SHARE was officially launched within its county of origin, nestled in the heart of Cork’s famed Victorian Quarter, in The Shelbourne Bar. The PADDY’S SHARE Trinity Tasting, led by George Roberts, was an immersive experience for guests as they soaked up the history and culture of PADDY Irish Whiskey and sampled a selection of the brand’s award-winning whiskeys including new addition to the family, PADDY’S SHARE.

“We are thrilled to introduce PADDY’S SHARE to the Irish market. The premium Irish Whiskey sector has grown by 2.2% from 2019 to 2020 and is expected to continue. PADDY’S SHARE brings a new flavour to the table with its mild and distinctively nutty charred wood character of pot still, grain and malt.”

“We are delighted to have such an esteemed group of Irish Whiskey lovers here with us. Tastings are such a vital part of the Irish Whiskey community, and as we all share a dram here tonight, we can see the inspiration behind this release as we celebrate in the true gregarious fashion of Paddy Flaherty, the man himself.”

PADDY’S SHARE is available now in Ireland and can be purchased through hotels, bars and specialist independent retailers nationwide. 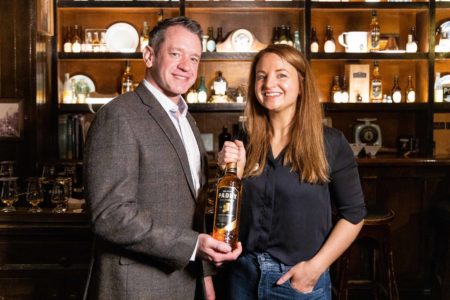 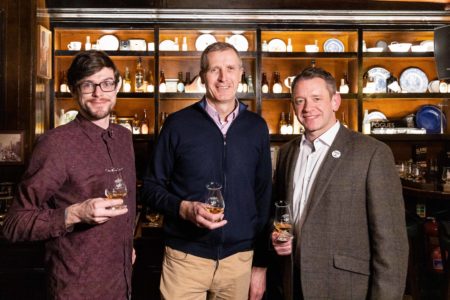 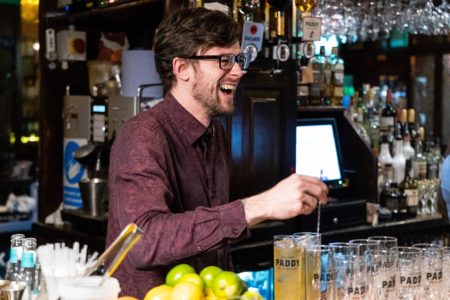 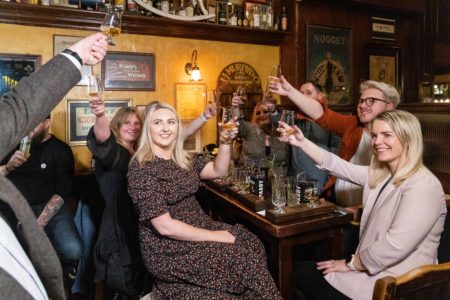